On Friday (July 22), Bollywood superstar Ajay Devgn won his third National Award for Best Actor for Om Raut's 2020 historical film, Tanhaji: The Unsung Warrior. The actor had previously won it for Zakhm (1998) and The Legend of Bhagat Singh (2002). 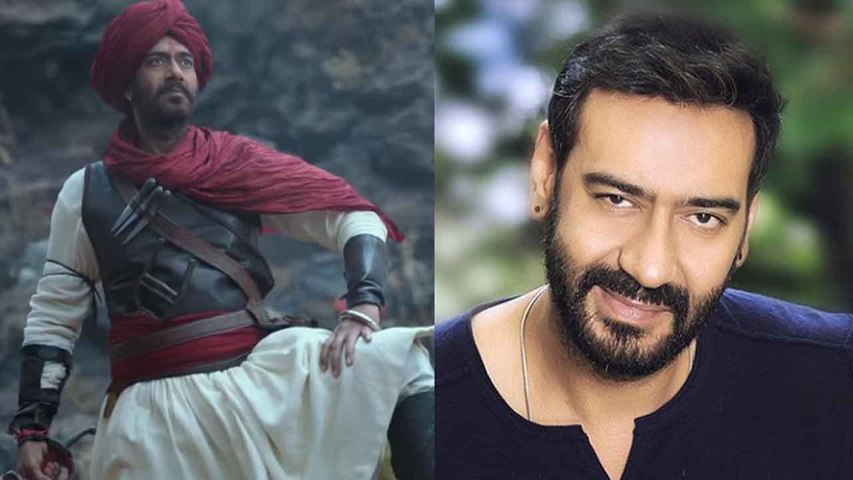 In a tete-a-tete with Hindustan Times, Devgn said that he has the highest regard for the National Awards. He said that he is humbled and happy to receive his third mention as Best Actor and also extended his congratulatory wishes to Tamil star Suriya, who shared the award with him and all the other winners of the various categories.

Ajay also revealed his first reaction upon hearing the news of his win and said, "I smiled, said a thank you to someone up there and folded my hands in a namaste. Then, I silently thanked my parents."

The superstar said that at this stage in his career, he doesn't work consciously for awards. "Awards & box office success don't necessarily add pressure or a greater sense of responsibility at this stage of my career. I've completed 30 years in Indian cinema. Surely that must stand for something. After a point, responsibility is there through and through. Cinema is my lifeline," the tabloid quoted him as saying.

On being told that Tanhaji was one of the films which due to terrific word of mouth translated into huge box office collection, he replied that the reason behind that was a balance of good writing, clear storytelling, sincere performances, grand VFX, good costumes, great music and vision. He added that the film struck the right balance and cut across barriers.