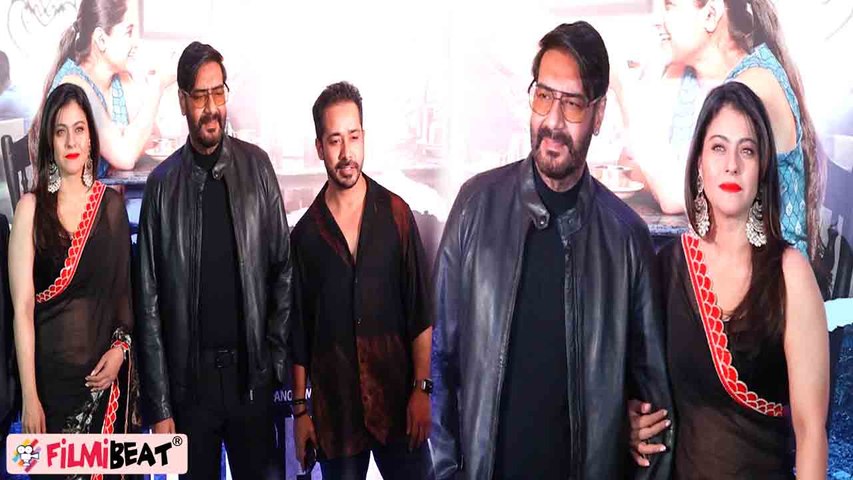 Drishyam set the box office on fire upon its release in 2015. The audience fell in love with Ajay Devgn's street-smart and clever Vijay Salgaonkar. They reciprocated their love once again when Vijay Salgaonkar returned to the screen in 2022 with Drishyam 2. The film is well on its way to becoming one of the highest grosser of 2022. As a 'thank you' to the audience, the makers of the film have decided to continue Vijay Salgaonkar's endeavour to protect his family and give fans the gift of Drishyam 3.

As per ETimes, the word around rumour mill is that after the success of Drishyam 2, producer Kumar Mangat is planning the making of Drishyam 3. Additionally, Viacom 18 is now on board with the project, so there is no need to fight over rights.

However, the good news came with an exciting twist. It is common knowledge that Drishyam was the Hindi adaptation of Mohanlal's eponymous Malayalam movie. After the first part, the production waited for the sequel of the Malayalam version to release to make Drishyam 2. This will not be the case for the third time. This time around, both the Hindi and Malayalam versions will be developed at the same time and will even release on the same date! That means Vijay Salgaonkar and George Kutty will grace the screen together!!!

According to ETimes, a source close to the production said that the idea for a third part of the franchise was already underway. However, the thought was bolstered into reality thanks to the stupendous success of Drishyam 2. What the Late Nishikant Kamat started with the first part was successfully carried forward by Kumar Mangat's son Abhishek Pathak. And now, he is all set to direct the third part as well. As always, Ajay Devgn will be the lead for the film as let's face it, no one can think of anyone else who would fit the role Vijay Salgaonkar.