Here's some disappointing news for all Akshay Kumar fans! The release of the superstar's much anticipated historical film Prithviraj has been postponed owing to the omicron outbreak and the spike in the COVID-19 cases across the country. The makers took this decision as cinema halls in a few states have been closed down owing to the pandemic. 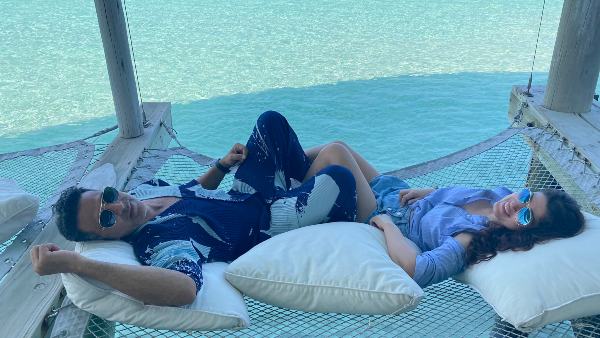 A source told IANS, "When you have a sureshot blockbuster at hand that will appeal to audiences across the country, you can't gamble with such a huge product. Prithviraj will massively aid in bringing people back to the theaters and it can't be released at a time when it won't fulfill this purpose. Business wise too it doesn't make sense to compromise a film that will rake in the moolah at the box-office. It's a no-brainer to postpone the film and gauge Omicron and the Covid-19 scenario before taking a call on the next release date of the film." 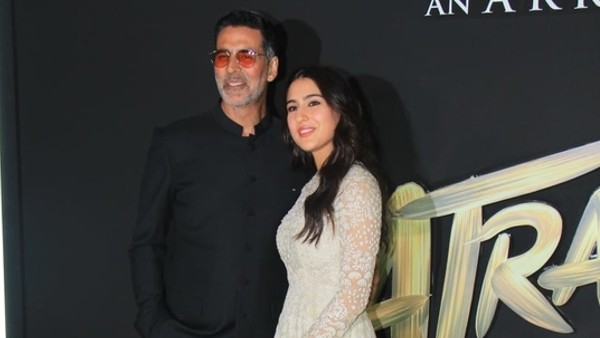 Sara Ali Khan Reacts To Criticism On Her Pairing With Akshay Kumar In Atrangi Re; 'I Think Curiosity Sells'

"YRF was waiting till the last minute to see if the situation in India and overseas improves but the pace with which coronavirus cases are accelerating, it forced their hand to hold on to the biggest title.
Everyone is looking at Prithviraj to take the box-office by storm and set some new milestones in the post-pandemic era and YRF is committed to this belief. They will put this project out when it can set the box-office on fire," the same source further told the news agency.

Written and helmed by Chandraprakash Dwivedi, this Akshay Kumar-starrer is based on Prithviraj Raso, a Braj Bhasha epic poem on the life of the legendary king Prithviraj Chauhan. This film also stars Sanjay Dutt and Sonu Sood in pivotal roles. It marks the acting debut of former beauty queen Manushi Chhillar.