Akshay Kumar, who is currently busy with the promotions of his upcoming film Bachchhan Paandey, recently said that he works round-the-clock for his passion towards cinema and not for money. He added that he will stop working the day he realizes that he is disinterested in his work.

PTI quoted the Khiladi Kumar as saying, "I choose to go to work in the morning and take a break on Sundays. If you continue to work everyday, then easily you have many films in the pipeline. Everyone was working in the pandemic, including the policemen, media photographers and others. Everyone has to earn money." 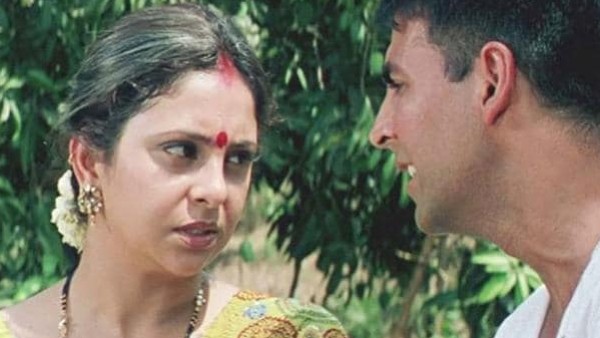 Shefali Shah On Playing Akshay Kumar's Mother In Waqt When She Was In 20s: I Didn't See What Was The Big Deal

He further added, "Today I have everything in life, I lead a good life. I can easily sit at home and not earn but what about others who want to work (and earn money)? I am working today not because of money but for passion. The day I feel disinterested is when I will stop working."

The superstar also said that he gets surprised when people ask him how he manages to shoot so many projects in a year. 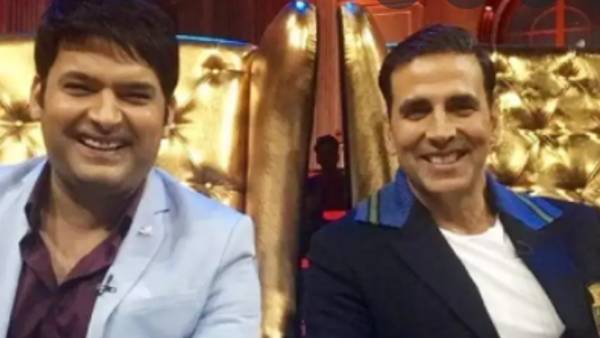 'Akshay Kumar Is My Big Brother' Says Kapil Sharma Amidst Feud Rumours, Reveals They Have Sorted Things Out

Akshay Kumar is currently gearing up for the release of his upcoming film Bachcchan Paandey in which he essays the role of a gangster. The film helmed by Farhad Samji, also stars Kriti Sanon, Arshad Warsi, Jacqueline Fernandez, Pankaj Tripathi and Prateik Babbar in pivotal roles. Reportedly, this action entertainer is a remake of Kartik Subbaraj's 2014 film Jigarthanda.

Besides this film, he also has Prithviraj, Ram Setu, Raksha Bandhan, Mission Cinderella, OMG 2, Gorkha, Bade Miyan Chote Miyan and Selfiee in his kitty. The superstar is also gearing up to make his digital debut with the Amazon Prime series, The End.