Alia Bhatt and Ranbir Kapoor had spent their New Year together on a secret getaway amidst the wildlife. The couple were spotted returning back to the city earlier today (January 3). Now, an unseen picture of the couple during their holiday has been going viral on social media.

Talking about the same, wildlife author Lisa Christofferson took to her social media handle to share a picture with Alia Bhatt and Ranbir Kapoor. Lisa can be seen gifting her book to the couple who are stationed in a dining table like area amidst the backdrop of the forest. The Student Of The Year actress can be seen sporting a military-coloured sweatshirt that she paired up with glares. 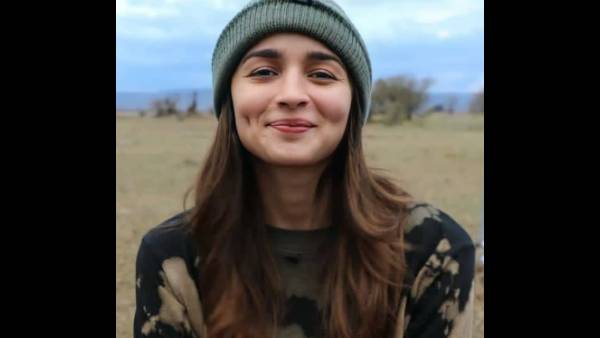 Ranbir Kapoor on the other hand looks dapper in a brown oversized sweatshirt that he paired up with blue jeans. The Yeh Jawaani Hai Deewani actor can be seen sporting a thumbs-up gesture with his hands. Going by Lisa Christofferson's caption, she gifted them her book titled 'A Living Safari Guide to Kenya.' Lisa mentioned in her caption that she had a wonderful time chatting with Ranbir and Alia Bhatt, calling them 'super nice.' She further added in her caption that she hopes her book will be useful to the couple during their visit to East Africa. Take a look at the same.

The fans of Ranbir Kapoor and Alia Bhatt thanked the author for sharing this delightful picture from their trip. Meanwhile, Alia had taken to her social media handle to share a beautiful glimpse of the wildlife that she and Ranbir enjoyed during the trip. The actress shared close-up shots of her and Ranbir in the post. Alia then also shared pictures of tigers, lions and giraffes from their safari trip. In the last picture, she shared a lovely picture of the sunset. The Badrinath Ki Dulhania actress captioned the post stating, "Giving 2022 some hakuna matata energy. Stay safe... smile .. be simple and love more!!!!! happy new year." Take a look at the post. 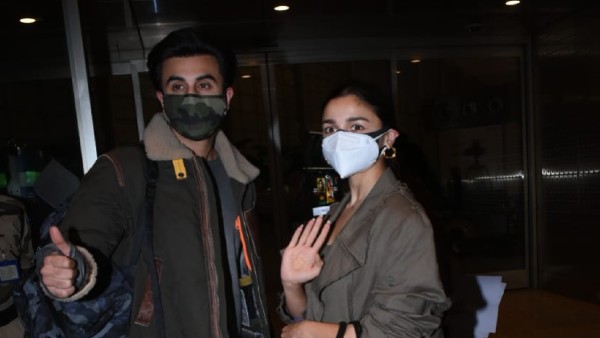 Meanwhile, on the work front, Alia Bhatt and Ranbir Kapoor will be seen sharing the screen space for the first time in Brahmastra. The fantasy movie will be helmed by Ayan Mukerji. The first character poster of Ranbir as Shiva from the movie was unveiled recently.