The fans of Ranveer Singh and Alia Bhatt are surely in for a treat as speculations are rife that the actors will be collaborating for the third time now for Sanjay Leela Bhansali's ambitious project Baiju Bawra. Not only this but reportedly the two will begin shooting for the same in mid-2022. The actors are also working together currently in the Karan Johar directorial romantic-comedy Rocky Aur Rani Ki Prem Kahani. 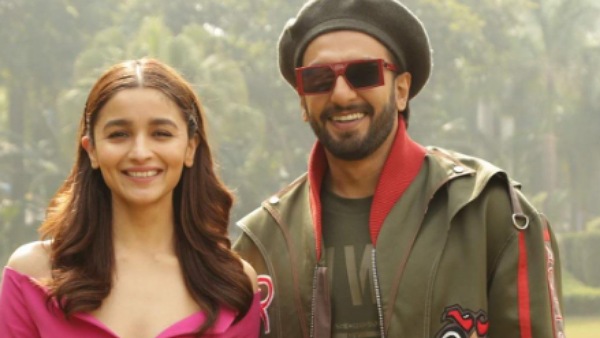 On this, the source stated that two more big actors are expected to come on board for the project. Sanjay Leela Bhansali is reportedly keen to rope in Ranveer Singh's wife and actress Deepika Padukone for the same but nothing has been finalized yet till now. The source added that Baiju Bawra will be shot around the timespan of 7 to 8 months and the crew has started working on constructing some lavish sets for the same. 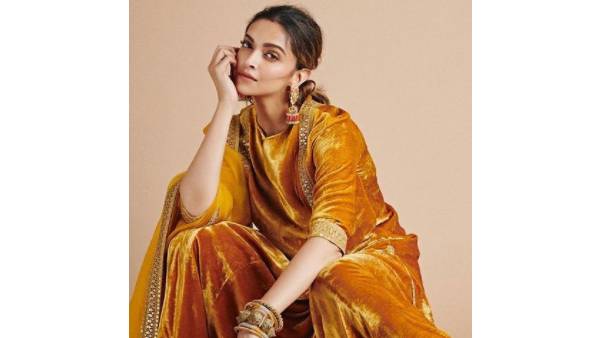 Baiju Bawra will mark the fourth film of Sanjay Leela Bhansali and Ranveer Singh after Goliyon Ki Raas Leela: Ram Leela, Bajirao Mastani and Padmaavat. The project will also mark the second movie of SLB and Alia Bhatt after their upcoming movie Gangubai Kathiawadi. Earlier, there were some rumours doing the rounds that Ranbir Kapoor was the first choice for the film.

However, a leading portal had earlier quoted a source close to the movie who revealed, "The character needs certain madness, a Junoon that only Ranveer can project. Ranbir (Kapoor) was never considered for the role." Talking about Alia Bhatt, the source had added that the actress was extremely impressed with the film. The source further said that the Student Of The Year actress called it the "best script she has ever read." According to an earlier news report in ETimes, Ranbir Kapoor who was also being considered for the male protagonist had rejected the script as he was not very impressed with it. The report had further stated that the Yeh Jawaani Hai Deewani actor felt that the script had a 'restricted appeal.'