In the last few months, there has been a rise in the number of Bollywood films and movie stars facing social media boycotts. Amid this, actress Alia Bhatt in her recent interaction with Indian Express, talked about how celebrities are scrutinized for even the tiniest mistakes that they make.

Speaking about letting go of filters, the Gangubai Kathiawadi actress called herself a person who doesn't have any filters. Alia said that she doesn't think that she is a bad human being, so she will never say anything wrong where she feels like she should be scared with the kind of thinking that she has or the kind of person she is.

According to Alia, the worst that might happen is that she might occassionally make a mistake but then, she is completely alright with it. 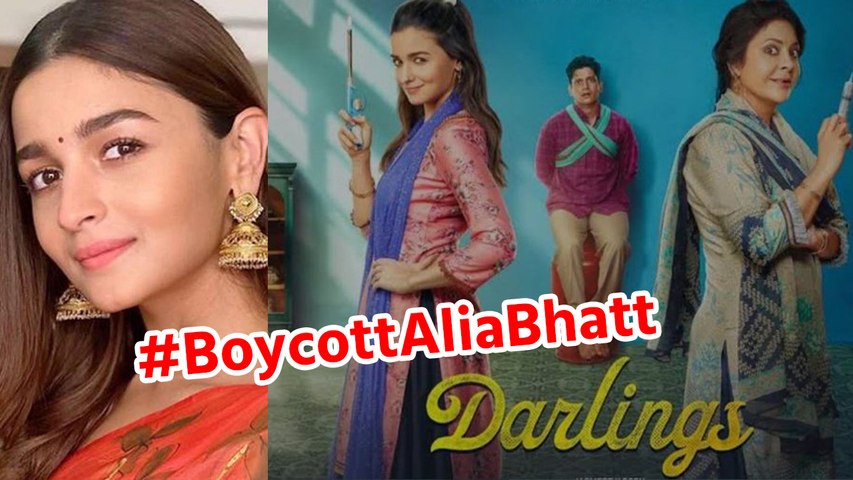 Further, when Alia was asked about her views about the cancel culture on social media, the Brahmastra star said, "We need to cancel 'cancel culture'. We need to boycott the boycotts."

It is to be noted that Alia Bhatt was recently at the receiving end of the netizens for her upcoming Netflix film, Darlings after a section of netizens accused the film of condoning domestic violence against men. Some of them even urged people to boycott the film and the actress.