We just love the bond of Alia Bhatt and Ranbir Kapoor as newlyweds. The duo never leaves a single chance to boast about each other in front of media. In her recent tete-a-tete with a magazine, Alia opened up about her actor-husband and said that all of her concerns have vanished after getting married to him.

While speaking to Filmfare, Alia said that Ranbir is her best friend, so after marriage, nothing has changed between them. She went on to add that no matter how much she praises her husband, it will still be less appreciation only.

"As a husband and as a life partner, it's a complete set of adjectives that I can use for him. He always supports me. Mujhe bahut hansaate hain. All of my concerns have vanished after getting married to him," added Alia. 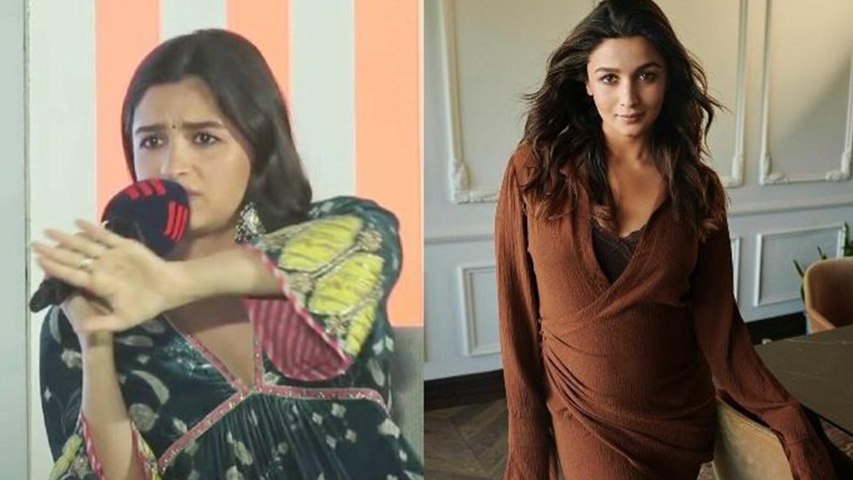 Alia also shared with Filmfare that she has immense respect and love for him as an actor, because Ranbir is the easiest actor to work with.

"He is always very calm on set. He is the most punctual. He is also so accommodating and so giving. When you shoot with Ranbir, you can feel a silent energy. You don't feel his stardom or his presence in that overbearing sort of way. It's so natural and it's so calm," she added.

With respect to work, Ranbir was last seen in Shamshera and Alia's latest release Darlings is streaming on Netflix.

They will next be seen in Brahmastra- a film which marks their first collaboration on the silver screen. Directed by Ayan Mukerji, Brahmastra also stars Amitabh Bachchan, Akkineni Nagarjuna and Mouni Roy in key roles. The film is slated to arrive in theatres on September 9, 2022.