Much to our surprise, when actress Alia Bhatt announced her pregnancy via her Instagram handle, instead of receiving only positive reactions, she received negative reactions. Wondering why? Well, many netizens felt that she is too young to grace motherhood and her career, which is on a roll, might get jeopardised.

Reacting to such negative reactions around her pregnancy, Alia said that she understands that such things originate from a very shallow space, and it does not bother her at all.

She told ETimes, "It was a beautiful experience. There was so much love and positivity. We received so much warmth. When you talk about the noisy people, that I expected because every beautiful thing has a detractor. Chaand pe bhi daag hai. I wasn't surprised by the negative reactions nor was I bothered by them."

She further added, "I feel these things originate from a very stupid and shallow space. I remember only the good things and there's still so much love coming in. Why not focus on the positivity instead of focussing on a few nonsensical eyebrows." 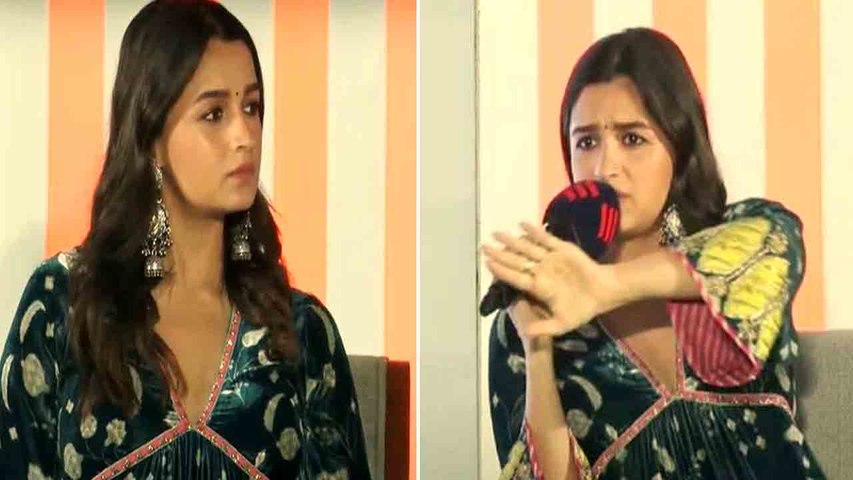 In the same interview, Alia also recalled how Karan got extremely emotional when he learnt about her pregnancy and said that she will never forget that moment, because Karan was crying wearing a cap.

"But Karan and I sit and laugh about it today, but one will always remember those moments when you're sharing the big news with the loved ones in your life. We are all an amalgamation of our memories and it feels nice to look back," added Alia.

With respect to work, Alia will next be seen in Darlings, which is all set to stream on Netflix from tomorrow i.e., August 5, 2022. Directed by Jasmeet K Reen, the film also stars Shefali Shah, Vijay Varma and Roshan Mathew in the lead roles.