As silly as it sounds, Alia Bhatt is constantly at the receiving end of criticism, as a section of trolls feel that she is trying to seek attention with her pregnancy. Appalled? So are we! When Alia shared the news of her pregnancy, a section of netizens attacked her saying that she is too young to be pregnant, and completely forgot that it is her personal choice and no one should point a finger at her over such choices.

Recently, when Alia stepped out for the promotions of her latest release Darlings, a section of netizens attacked her yet again for deliberately trying to hide her baby bump.

In her recent tete-a-tete with Mashable, when Alia was asked if she gets annoyed by such accusations, she said, "Well, it's such an entertaining question. I'm not annoyed at all. Doesn't even make my eyelids bat. I think they've run out of new things to write about me. So when I got married, I was newly-wed Alia. Now I'm pregnant Alia, pregnancy glow Alia, or mom to be Alia, baby bump hiding Alia and, baby bump flaunting Alia." 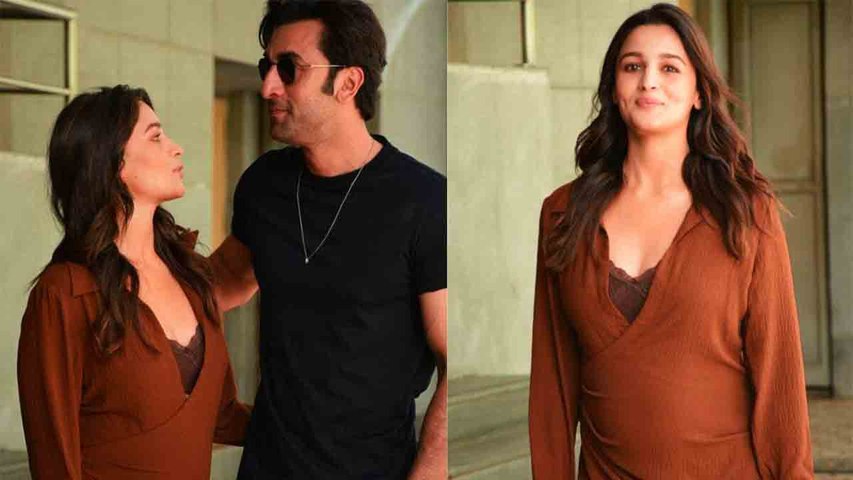 She further said, "Well I don't even want to give it attention. It's such a personal choice, like any clothes are clothes. Like I don't get it. What do you mean by flaunt? It's a deep appeal. Please stop."

Well, we totally agree with Alia. It's 2022 and it's silly of people to think that if an actress is pregnant, she is trying to get attention because of her baby bump. At the end of the day, it's Alia's personal choice and she can dress however she wants. There should not be any kind of moral policing attached to her sartorial choices.

Having said that, we must say that Alia has been doing an amazing job as an actress. During her pregnancy, not only did she shoot her first Hollywood project Heart Of Stone, but also promoted her latest release Darlings. Even today, she was very much present at the song launch event of her upcoming film Brahmastra.