Actress Ameesha Patel recently landed in legal trouble after she ditched an event in Madhya Pradesh over the weekend. According to reports, the organiser of the event filed a cheating complaint against the actress for a short appearance. 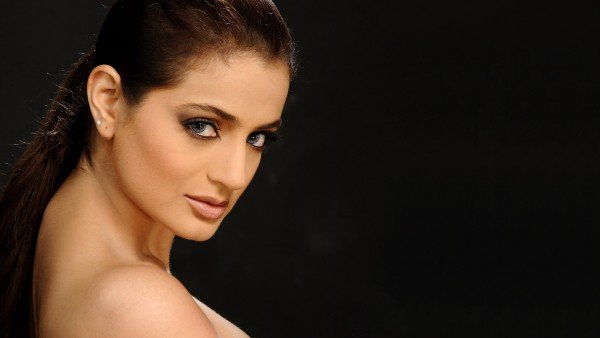 Ameesha Patel On Being Called Brat: People Used To Make Fun That Hrithik Came In Maruti, I Came In Mercedes

The complainant alleged that Ameesha was signed up for an hour's appearance for which she charged Rs 4 Lakh, but during the event, she appeared only for 3 minutes in a performance. Ameesha had maintained silence about the matter but she finally took to her Twitter account and revealed why she left the event early.

Ameesha in her tweet on April 27 revealed that she had to seek help from the local police to leave the venue safely. She wrote, "Attended the Navchandi Mahostav 2022 yesterday 23 rd April in Khandwa city, Madhva Pradesh ... v v v v badly organised by Star Flash Entertainment and Mr Arvind Pandey .. I feared for my life but I want to thank the local police for taking care of me v well." 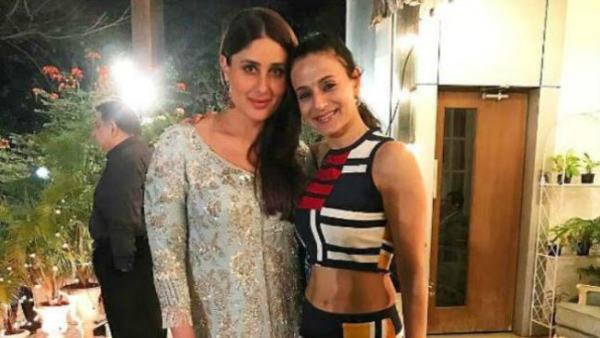 Ameesha Patel On Feud Rumours With Kareena Kapoor: I Have Nothing Against Her

In another tweet, the actress also slammed the management for 'bad behaviour'. She said as actors they have to attend 100s of events and some leave an awful taste like The Nava Chandi Mela due to bad and rude management. She concluded the tweet adding, "After spending an entire hour at d venue as committed, I had to take the help of d local police 2 escape unharmed."

On the other hand, Ameesha is all set to return to the big screen with the sequel to her hit film Gadar with Sunny Deol. The team recently wrapped up a schedule in Lucknow, where the majority of the film was shot.