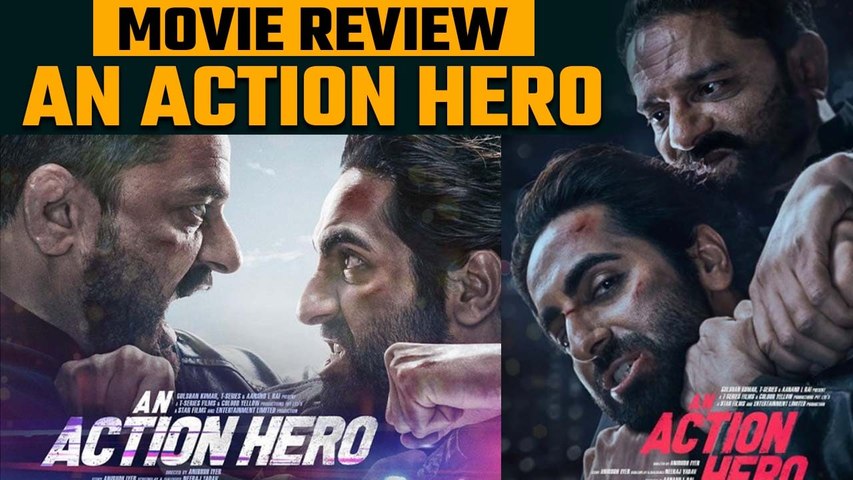 After making a mark on TV, Ayushmann Khurrana entered Bollywood with John Abraham's maiden production venture Vicky Donor in 2012 and never looked back.

Directed by Shoojit Sircar, the film was based on sperm donation and won huge acclaim after hitting the theatres. Featuring Yami Gautam as the female lead, it was among the biggest hits of the year.

Over the years, the actor went on to deliver various box-office hits including Dum Laga Ke Haisha, Shubh Mangal Saavdhan, Andhadhun, Badhaai Ho, Dream Girl, and Bala among others. He established himself among the most bankable stars of his generation.

However, after the COVID-19 pandemic, things have changed for most Bollywood stars including Ayushmann. Despite featuring in several interesting projects, the talented actor is yet to deliver a clean hit ever since the theatres re-opened after the coronavirus wave faded last year.

In 2021, Ayushmann made a comeback to the silver screens with Abhishek Kapoor's Chandigarh Kare Aashiqui alongside Vaani Kapoor. Despite an interesting plot and favourable reviews, the film underperformed at the ticket window and collected Rs 28.26 crore (nett) in India.

His first release of 2022 was Anubhav Sinha's directorial Anek. Based on the political conflicts of Northeast India, the hard-hitting drama also marked the Bollywood debut of Andrea Kevichüsa. Upon its release, the film received rave reviews for its storyline and performances. However, it failed to even cross the Rs 10 crore mark in its theatrical run and was a box office disaster.

Later, in October, he played the lead role in Anubhuti Kashyap's quirky comedy Doctor G co-starring Rakul Preet Singh and Shefali Shah. Just like his previous releases, even this medical campus drama got decent reviews but failed to meet expectations at the ticket window.

Today (December 2), Ayushmann returned to theatres with his latest release An Action Hero. Directed by Anirudh Iyer, the film features Ayushmann as an actor named Manav Khurana who gets caught in the plot of an action film in real life.

Produced by T-Series and Colour Yellow Productions, it also features Jaideep Ahlawat as the main antagonist named Bhoore who wants to take revenge on Manav. The film has been receiving a majorly positive critical response so far. Also, both Ayushmann and Jaideep are getting amazing feedback for their performances.

Now, it'll be interesting to see if Ayushmann will finally deliver box office success with An Action Hero after the back-to-back failure of his last three releases or not. Well, he has always proved his mettle as an actor and totally deserves all the appreciation and success. We just hope that the film breaks all possible records commercially and will become a huge hit.