Ananya Panday and Deepika Padukone will be seen sharing screen space for the first time in Shakun Batra's upcoming film Gehraiyaan. The two leading ladies share a great equation off screen as well and we have already got a glimpse of it during the promotional events of the film.

Recently in a tete-a-tete with Hindustan Times, Ananya shared her experience of working with a seasoned actress like Deepika. The actress revealed that she has been a fan of the Padmaavat actress all her life. 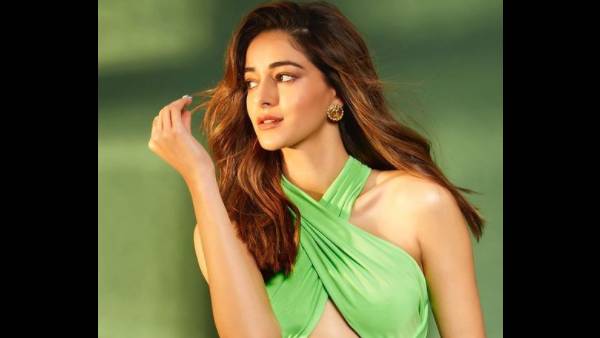 Gehraiyaan: Ananya Panday Speaks On The Concept Of Infidelity, Says It Is Not A Modern Issue

While speaking about her admiration for Deepika, Ananya said that the former has been 'warm' and 'loving' to her on the sets during the filming of Gehraiyaan. She said that she has always lauded Deepika's choice of roles and how she has nailed them on screen. She further called her 'beautiful on the inside as on the outside.' 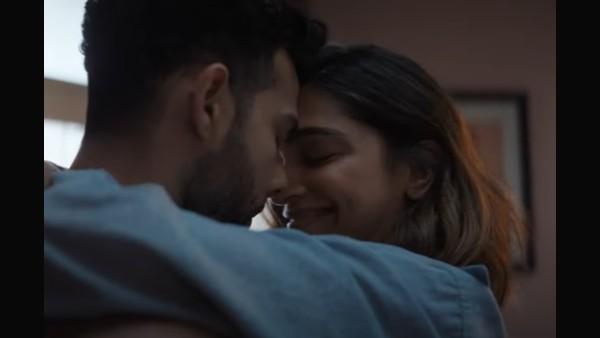 The Kaali Peeli actress told Hindustan Times in an interview, "I've admired her as an actor my whole life. I admire the choices she has made, the characters she has picked up and the way she has played them. She's as beautiful on the inside as on the outside. She's really warm and loving to everyone. She set the right tone and vibe on set every day while we worked together."

Talking about Gehraiyaan, Deepika Padukone essays the role of a married woman who enters into a relationship with her cousin (played by Ananya Panday)'s fiancé. Besides these two stars, the domestic noir also features Siddhant Chaturvedi, Dhairya Karwa, Naseeruddin Shah and Rajat Kapur in leading roles. The movie is slated to release on February 11, 2022, on Amazon Prime Video.