Director Anees Bazmee is on a roll! His latest directorial venture Bhool Bhulaiyaa 2 featuring Kartik Aaryan in the lead role, was a blockbuster at the box office, and the director is excited to collaborate with other actors for his upcoming projects. One of his upcoming projects will mark his collaboration with Shahid Kapoor.

In his recent tete-a-tete with ETimes, when Anees was asked to share more details about the same, he said, "Bhool Bhulaiyaa 2 is doing very well, so I will now look at other stories and see which one excites me the most. As for Shahid, he had agreed to do a film with me, a really long time ago. It's not that he said yes to me just now. We have been talking for a really long time. It's just that we are waiting for the right story and the film will happen immediately.''

Anees Bazmee further asserted that he has been friends with Shahid for a really long time.

"I am working on three to four subjects right now. In another month, I will decide which subject I like and will start with that story," added Bazmee.

Anees further added that he would love to work with Shahid and whenever they have met, Kapoor has told him, 'Anees bhai aap kamaal ki filmein banate hain and we should work together'. 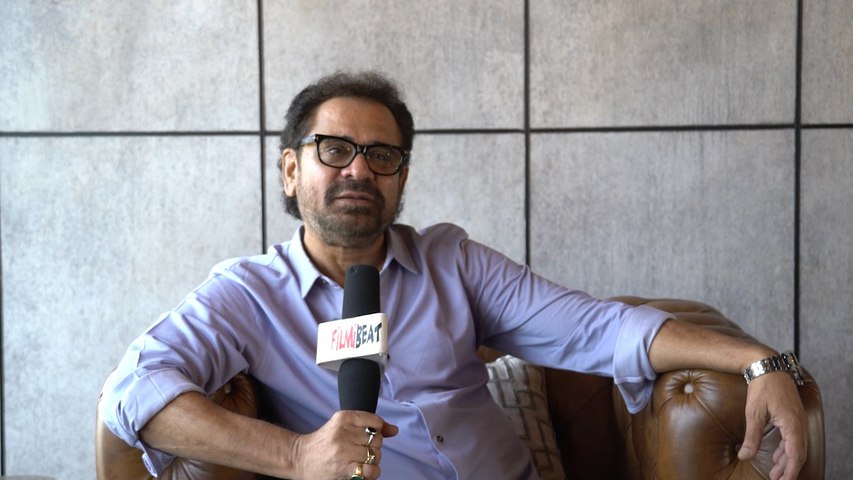 Anees went on to add, "If there is an exciting subject, why not? He is a damn good actor. He is a complete actor and I loved his performance in Jersey."

In the same interview, Bazmee also addressed the reports of him collaborating with Varun Dhawan and said, "As I said before, everything is there but I have to make up my mind on which subject to start first and who will suit that particular role."