Bollywood superstar Aamir Khan's upcoming film Laal Singh Chaddha has been in the news for various reasons since the last few months. Amid this, veteran actor Annu Kapoor's reaction on being asked about this Aamir Khan-starrer is going viral on social media. 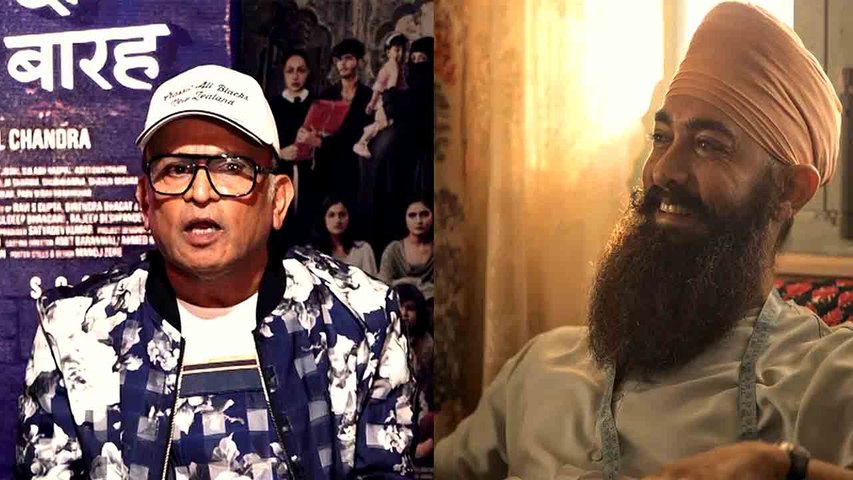 The Mr India actor in one of his recent promotional events, left everyone speechless when he said that he didn't know who Aamir Khan is and added that he is unaware of Laal Singh Chaddha.

In a video shared by a paparazzi, a journalist is seen asking Annu Kapoor, "Sir Aamir sir's film Laal Singh Chaddha is going to release.." Even before the journo could complete his question, Annu replied, "What is that? I don't watch movies. I don't know."

We then hear someone saying 'No comments.' But Annu Kapoor says, "No comments nahi. Mai movie he nahi dekhta, na apni na parayo ki. Mujhe pata bhi nahi woh kaun hai. Sach mai nahi pata. Toh main kya bata paunga ki kaun hain woh. I have no idea. (It's not about 'no comments'. I don't watch films, be it mine or others. I honestly don't even know who he is. How is it possible for me to tell who he is and comment about the film)."

Reacting to this video, a fan wrote, "Poore industry se naraz hai Annu ji shayad (I think Annu ji is angry with the entire film industry)." Another netizen commented, "He just trolled Aamir 😂 what is that? So funny."