If the latest reports are to be believed, Bollywood actress Deepika Padukone was rushed to Breach Candy hospital in Mumbai, last night (September 26, 2022) after she complained of uneasiness. 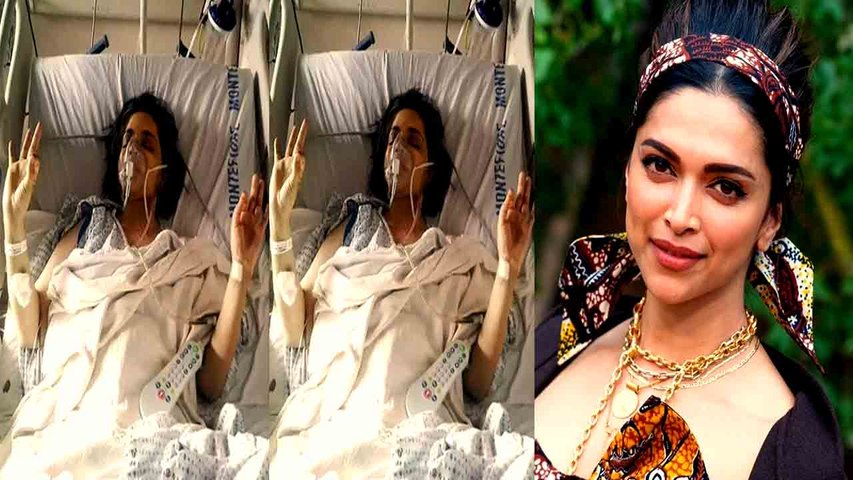 A source informed Pinkvilla that the actress faced a taxing situation and was immediately hospitalised, adding that she was feeling better now. When the news portal reached out to Deepika's team to inquire about her health, but failed to get any response.

It is to be noted that a few months ago, there were reports floating in the media about Deepika being rushed to hospital following a health scare. It was speculated that the actress complained of uneasiness while shooting for Project K alongside Amitabh Bachchan and Prabhas.

Later, the film's producer rubbished these rumours about Deepika's ill-heath on the sets and revealed that it was a 'regular check-up'.

"Earlier she was down with COVID, but after recovering she left for Europe. And straightaway from Europe, she landed on our film sets. After mild fluctuations in her BP, she visited the hospital for an hour for a routine check-up just to make sure that everything was normal," producer Ashwin Dutt had told Deccan Chronicle.