Anushka Sharma and Virat Kohli's daughter Vamika are currently in South Africa for the Indian Cricket Team's matches. For a match on Sunday, the mother-daughter was seen rooting for Virat in the stadium. However, their photos in the stands and the first-ever picture of Vamika’s face have leaked on the internet. The toddler was snapped in Anushka’s arms while she was seen cheering for her father!

It must be noted that previously, Vamika’s face had been blurred to respect her privacy, as requested by her parents. However, this time around, an internet user has posted screenshots that reveal Vamika’s face for the first time. After the images went viral, many fans of Anushka and Virat took to social media to urge the user on Twitter to delete the post.

Vamika gonna trend today ❤️🙂
I am pretty sure 71st is coming, and king will dedicate this to his Lucky charm Vamika💓💓🥰🥰#ViratKohli #vamika pic.twitter.com/vylUEbLtEs

Viewers also got a glimpse of the little munchkin during the broadcast of the match as well. The camera, at one point in time, panned towards Anushka who was standing in the stands and watching the game while Vamika was in her arms. The shot lasted for a few seconds and gave the first look at Vamika’s face. The reveal by the channel has also angered the ardent fans of the couple who expressed their displeasure online. 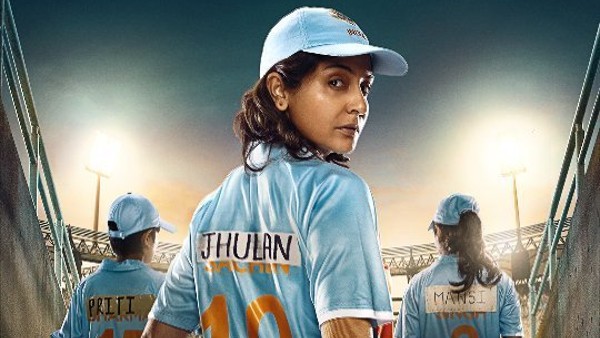 Sorry Anushka Sharma, But Netizens Are Not Impressed With Your Look In Chakda Xpress; Memes Go Viral 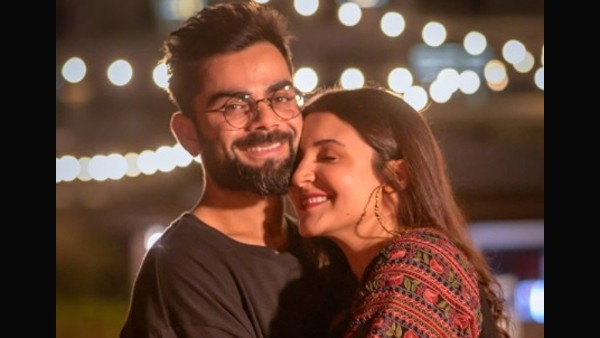 Anushka Sharma Gets Emotional After Virat Kohli Steps Down As India's Test Captain; 'You Did Good'

For the unversed, Anushka and Virat had previously requested the media to not reveal the identity of their daughter. Recently, after leaving for South Africa, Recently, Anushka had penned a note thanking the paparazzi for not clicking pictures of their daughter. On the other hand, Virat had revealed the reason for keeping Vamika away from the limelight and had said, “We have decided as a couple to not expose our child to social media before she has an understanding of what social media is and can make her own choice.”