It is known to all that Arjun Kapoor was very close to his late mother Mona Shourie Kapoor. Post her demise, the actor often shares posts about how he misses her. On Thursday (February 3), Arjun on his mother's birth anniversary, penned a heartfelt note in which he expressed his love for her.

The Sandeep Aur Pinky Faraar actor posted a picture of his late mother from their prayer room and talked about how he feels incomplete without her. 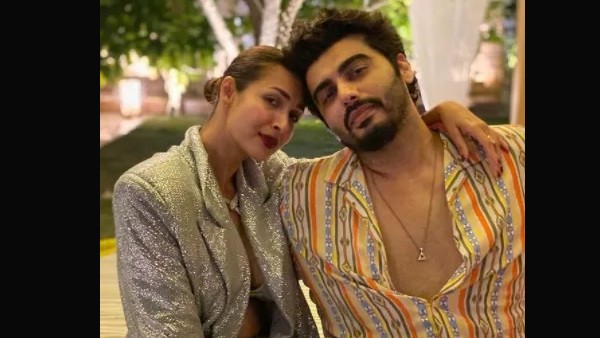 He wrote on his Instagram page, "I miss seeing your name on my phone. I miss coming back home to you. I miss seeing you & @anshulakapoor talk away endlessly. I miss you maa... I miss saying ur name I miss your smell I miss being immature & having you sort me out." 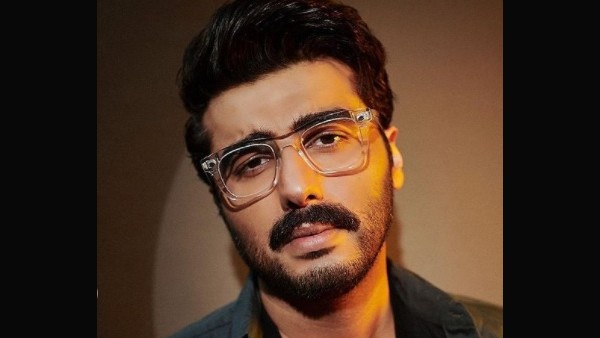 Arjun Kapoor On His Upcoming Films: I Can Straddle Both Spectrum Of Films Today

Arjun continued, "I miss being a child I miss smiling with you I miss being ok I miss feeling whole because I had you be my side... I am incomplete without you I just hope this version of me is still making you proud as u watch over us. Love you Your flawed over honest chubby cheeks son... ❤️."

Many celebrities like Anushka Sharma, Tiger Shroff, Neha Dhupia and others sent him love in the comments section.

Speaking about his bond with his late mother Mona, the actor had told Men's Health magazine in an interview that his mother was probably the one person who completely understood him. He had said that besides being his mother, she was also his friend. Mona Kapoor passed due to cancer in 2012.

Workwise, Arjun Kapoor was last seen in the horror comedy Bhoot Police. He will next be seen in Ek Villain Returns, Kuttey and The Lady Killer.