Veteran actress Aruna Irani has had a glorious contribution to the Indian film and television industry. The actress has been part of movies like Caravan, Bombay To Goa, Sargam, Fakira and Beta. Recently in an interview, Irani made an interesting revelation on her casting with Sanjay Dutt. She said that while she played Dutt's mother in his debut film Rocky (1981), she had to seduce him in his next movie.

Talking about the same with The Times Of India, Aruna Irani said, "I had worked with a majority of film actors and there is no specific actor whom I would like to name, as everyone was extremely nice to work with. I even enjoyed working with Sanju (Sanjay Dutt). I played his mother in his debut film and seduced him in his next film (laughs). I still don't understand how people used to accept it in those times and even now." 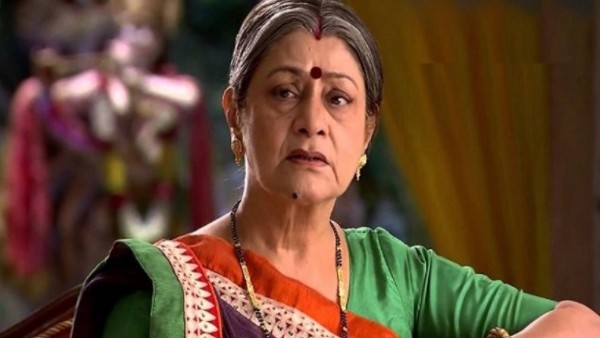 Aruna Irani Doesn't Feel Safe To Return To Work; Says Her Family Is Pressurising Her To Stop Working

In the same interaction, Aruna Irani also revealed that she did not know that her now-husband and filmmaker Kuku Kohli was married with kids when she had first met him. The Aulad actress married the director in the year 1990. She revealed how their meeting started with lots of fights wherein she recalled, "We met each other during one of the films that we worked on together. During that film, he used to make all the other actors wait till Dharmendra ji arrived on sets to start the shoot. And I used to get very angry at him as I was too working on some other films at that time. So we started with a love and hate relationship. I used to get very upset with him and he used to console me. Uss Chakkar Mein Kaise Lafda Ho Gaya Samajh Nahi Aya (Don't know how we fell for each other due to that)." 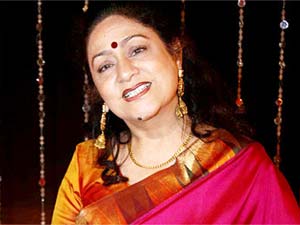 Aruna Irani furthermore added that she did not know about Kiku Kohli's first wife and kids. The Khel Khel Mein actress said, "He even didn't tell me that he was married when we met and that's how I fell in love with him. So it didn't look good to speak about our relationship as he was married already with a wife and daughters. Now I am talking about it because his first wife passed away a few months back." Meanwhile, on the work front, Aruna Irani also appeared in TV shows like Dil Toh Happy Hai Ji, Daastan-E-Mohabbat Salim Anarkali and Yeh Un Dino Ki Baat Hai.