It was earlier reported that one of the bail conditions for superstar Shah Rukh Khan's son Aryan Khan and his friend Arbaaz Merchant was that they were not supposed to meet each other after being released from the prison. The two were arrested in early October last year from the Cordelia cruise ship in an alleged drug case. Despite getting bail on October 30, the two have reportedly not met according to their bail conditions. Now, the latest reports suggest that Arbaaz has decided to file an application to be allowed to meet his close friend.

According to a news report in Etimes, Arbaaz Merchant's father Aslam Merchant has shared with them that his son will be filing an application to be allowed to meet his friend Aryan Khan. His father added that Arbaaz and Aryan have been friends for a long time and that this present situation has Arbaaz missing his friend. While Aryan has filed an application to be allowed to be excused from his weekly visits to the Narcotics Control Bureau (NCB) office, Arbaaz has no problem with the same but instead wishes to meet his friend. 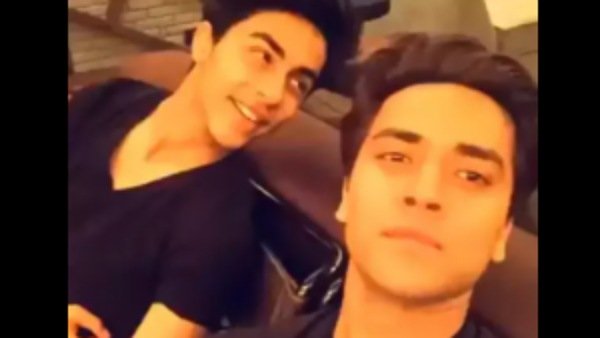 Aryan Khan Is Not Allowed To Meet His Best Friend Arbaaz Merchant Post Their Bail?

The news report quoted Arbaaz Merchant's father Aslam Merchant to reveal, "My son is really missing meeting his closest friend Aryan and therefore an application is being drafted to be filed in court to request to waive off the condition of not meeting Aryan Khan. My son said he does not mind visiting the NCB officials every week, but he wants to meet and speak to his friend Aryan." Aslam Merchant and his son will reportedly file the application for the same today (January 6). 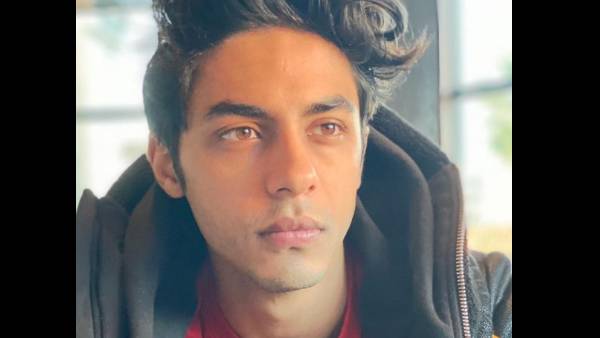 In an earlier news report in November last year, when it was announced that Arbaaz Merchant and Aryan Khan will not be able to meet each other after being granted bail, Arbaaz's father had revealed to the same publication that it will be a difficult situation for his son but that they will follow the same to avoid any trouble. Aslam Merchant had said, "It is tough for him but Arbaaz told me he will follow the system. He said, 'Who wants to go back to hell? I will follow the court conditions religiously'. He is best friends with Aryan and will never do anything that will get him or Aryan into any kind of trouble. So they will stay away from each other."