Veteran actress Asha Parekh was conferred with the prestigious Dadasaheb Phalke Award at the 68th National Film Awards which was held at Vigyan Bhawan, New Delhi on September 30, 2022. She was honoured with the award, known to be the highest recognition in the field of Indian cinema, by President Draupadi Murmu. 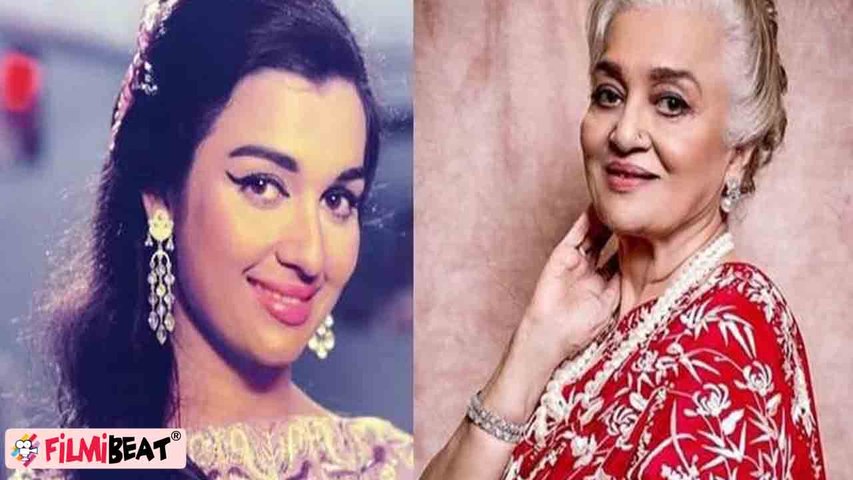 Upon receiving the award, Asha Parekh called it a 'huge honour' and said that she is very grateful that she got the recognition just a day before her 80th birthday.

The actress thanked the jury for recognising her contribution to Indian cinema and said, "I have been in this industry for the last 60 years and still continue to be attached to it in my own small way. Our film industry is the best place to be in and I would like to suggest to youngsters who are in this industry to have perseverance, discipline, determination and be grounded."

Later, in a chat with IANS, Parekh had expressed her happiness over winning the award and said, "The time when this award has come... it feels great. It feels as if all my desires are now fulfilled... Initially when they (the government) told me I will be receiving this award, I could not believe that I am getting it. Today it feels that I have actually received the award." The veteran actor also thanked her fans and said in Gujarati, "I want to thank you all for this award. Thanks for supporting me."

Known as one of the most successful actresses of all times in Hindi cinema, Asha Parekh made her debut as a leading lady with Shammi Kapoor's Dil Deke Dekho in 1959. Over the years, she starred in films like Teesri Manzil, Pyar Ka Mausam, Caravan, Kati Patang, Kaalia and many others.