Director Aanand L Rai is currently basking in the success of his recently released film, Atrangi Re which starred Sara Ali Khan, Akshay Kumar and Dhanush in the lead roles. The movie marked the filmmaker's first direct-to-digital movie and the unique concept and performances of the same have been received well by the audiences. In a recent interview, the director has revealed that he has presented his most 'complicated' story with Atrangi Re.

Talking to Pinkvilla's Himesh Mankad, Aanand L Rai said, "I was selling my most complicated story and I wanted to go for it. I knew that the layering could uproot me, but I was in a position to take that. The strength of taking the risk was given by my audience after Tanu Weds Manu, Raanjhanaa, Tanu Weds Manu Returns and Zero. They made me gutsy and fearless." 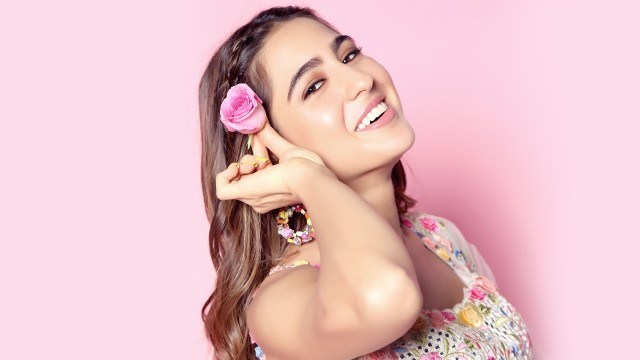 Aanand L Rai On Casting Sara Ali Khan In Atrangi Re: The Day I Met Her I Knew She Was The One

Aanand L Rai furthermore spoke about the success of the movie. The director stated that he is glad that Atrangi Re has managed to touch the right chord of emotions. He further added, "It was very difficult for all of us to understand that there's another medium called OTT for the premiere of films. On this platform, you are a little lost in your initial days. As a director, I always gauge the success of a film by sensing the emotion of the audience - if the content has reached them or not. For theatrical mediums, you can sense that emotion by Saturday, but on OTT, it takes a week or ten days. It's a different exercise, but I am glad that Atrangi has touched the right chord of emotions." 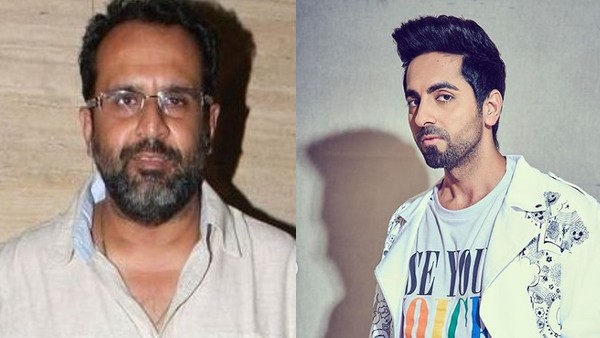 In an earlier interview with a leading publication, Aanand L Rai had also spoken about roping in Sara Ali Khan as Rinku in the movie. He had stated, "The day I met Sara I knew she was the one. We knew it was a very difficult casting because we needed an actor who is very young with that natural innocence. But at the same time, she had to have restlessness and then understand the complexity of the character. This is very rare to get in one actor. To have the innocence and still have the maturity to understand the character." On the work front, he will be directing the movie, Raksha Bandhan starring Akshay Kumar and will be producing Ayushmann Khurrana's Action Hero.