Ranbir Kapoor-Alia Bhatt's epic fantasy adventure Brahmastra Part One: Shiva has become the talking point among the audience ever since it released in theatres. Besides the spectacular VFX, one of the highlights of the film is Shah Rukh Khan's cameo as the scientist Mohan Bhargava who yields the Vanarastra.

Fans went crazy over his new avatar on screen and several fan theories started flowing on social media about his character. Meanwhile, post the film's release, in an interview, director Ayan Mukerji confirmed that he is planning a spin-off to SRK's character. 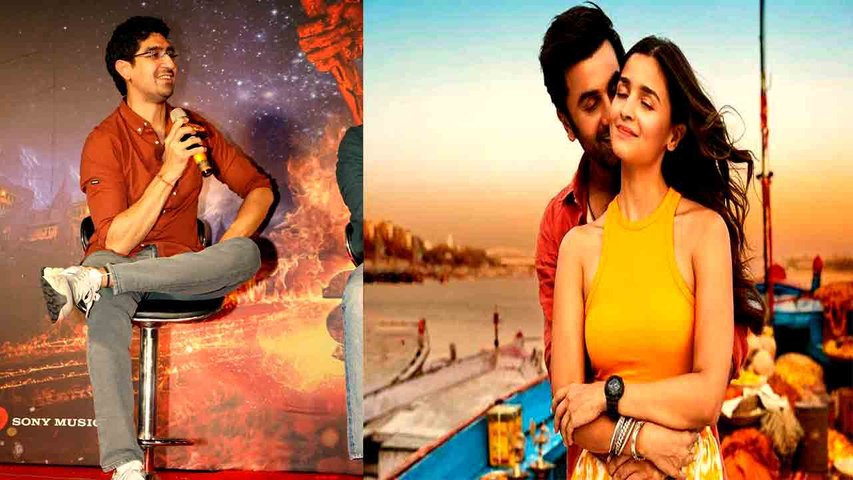 Now, in a chat with Indian Express, the Yeh Jawaani Hai Deewani director has spoken at length about King Khan's cameo in Brahmastra Part One: Shiva. He said that he feels the sequence featuring the Bollywood superstar looked a bit 'Iron Man-like'.

Ayan told the leading daily, "If you actually look closely, you will see the tonality of that scene is a little bit Iron Man-like. We always thought Vanarastra will always exist in the world of science, which is why we have shown him to be a scientist."

"The tonality of that scene, because it is a bit of an item sequence at the beginning of part one, is different from the tonality of the rest of the film. Brahmastra has a romance between Shiva and Isha, it has some sincerity in its tonality. But Shah Rukh Khan is kind of a hero, cracking jokes. So, I knew that that tonality is different, even when we were shooting it, we were like this is very exciting. We were also having fun while shooting that part as it was very playful," Mukerji told the publication.

Speaking about how he is thinking of exploring the world of Vanarastra in future, the filmmaker added, "If we get an opportunity, Vanarastra, with Shah Rukh sir, or even without him, is a great world to go into."

Earlier, Ayan teased everyone with the announcement of Brahmastra Part 2: Dev in the climax of the first film. Since then, many speculations about the cast of this film has been doing the rounds on the internet.