The trailer of Ayushmann Khurrana's much awaited film Anek got unveiled yesterday (May 5, 2022) and it received immense praise from netizens on social media. Netizens not only lauded Ayushmann for bringing unique storyline to the table, but also praised his sharp look for the film. Amid all the hullabaloo around the film, netizens feel that the trailer reminds them of the infamous Twitter war between Ajay Devgn and Kiccha Sudeep over Hindi language. 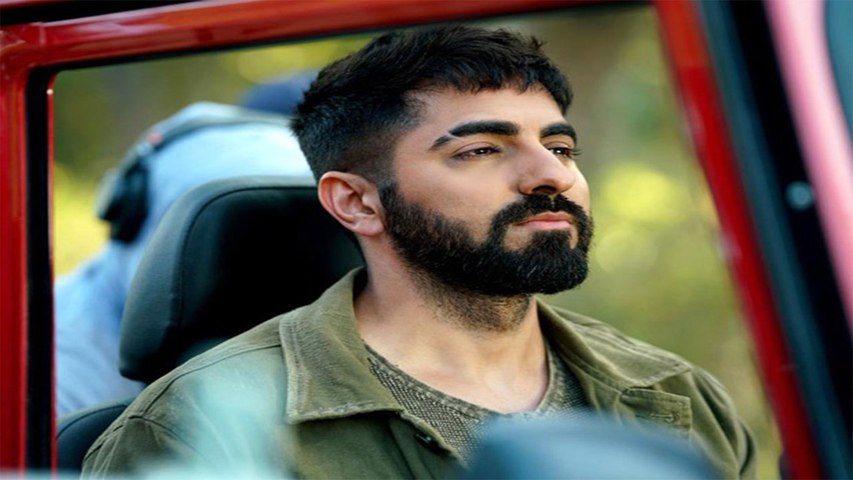 Not so long ago, when Kiccha Sudeep had said in an interview that Hindi is not India's National language, Ajay Devgn reacted to it furiously and took a jibe at the Kannada star for saying so. However, many netizens slammed Devgn for imposing Hindi and sided with Sudeep.

While reacting to Anek trailer, a netizen wrote, "Kudos to @KicchaSudeep, he fearlessly argued against Hindi language imposition and now #AnekTrailer takes this forward. And trailer is also great."

"Early week, @KicchaSudeep stirred a debate against Hindi being forcefully imposed as a Nation language and today #AnekTrailer clearing the doubt," wrote another netizen.

"No one should be judged on the basis of language and region. @KicchaSudeep anna was the first one to raise the voice against this. #AnekTrailer is a reflection of our diversity," tweeted one more user.

"Is hindi our national language or a regional language and why are we judged on the way we speak it!!! @KicchaSudeep highlighted this a few days back and a national debate took place with big celebrity #AnekTrailer has shed the light on this topic in the best way possible," tweeted a netizen.

Directed by Anubhav Sinha, the film is slated to be released on May 27, 2022.