Bipasha Basu shared the first family photo on her social media account after welcoming her daughter Devi. The actress dropped the adorable picture on Friday along with her 'recipe for making a sweet baby angel’ in the caption. However, the new mom decided to edit the face of her baby girl with an emoji. 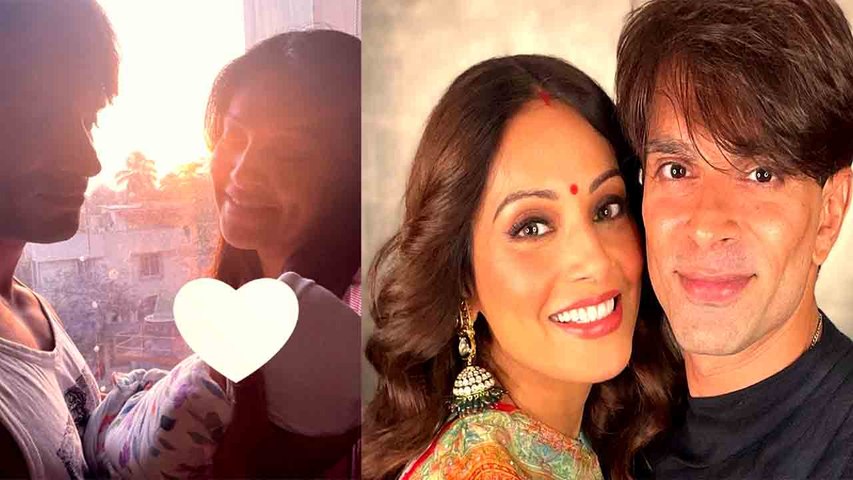 In the photo, Basu, and hubby Karan Singh Grover are seen cradling Devi with smiles on their faces. The picture was clicked on a balcony, at sunset and Bipasha wrote in her caption, “Our recipe for making a sweet baby angel 1) Quarter cup of you 2) Quarter cup of me 3) Half cup of Ma’s blessings and love 4) Topped up with magic & awesomeness 5) 3 drops of rainbow essence, angel dust, unicorn sparkles and all things divine. 6) Seasoning: cuteness and yumminess as per taste.”

As soon as the actress shared the post, fans and friends from the industry took to the comments section to shower love on the family. Take a look at the post HERE

For the unversed, Devi is Karan and Bipasha’s first child together. The couple, who were blessed with the baby girl on November 12, met on the sets of their 2015 film Alone and got married the following year. Bipasha and Karan announced they were embracing parenthood by sharing their photos from a maternity shoot in August this year. 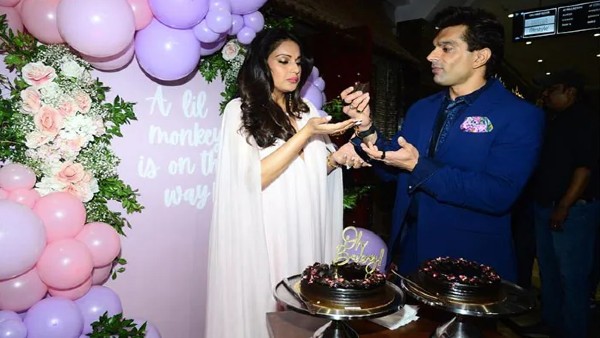 Bipasha Basu And Karan Singh Grover Are All Smiles At The Actress’ Baby Shower, See Video

They later shared the news of their baby girl’s arrival and her name on social media earlier this month. Posting a photo featuring Devi’s feet, Bipasha wrote, "The physical manifestation of our love and blessings of Ma is here now and she is divine.” 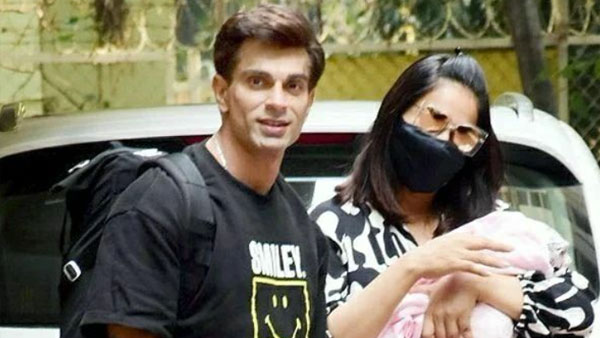 It must be noted that Bipasha and her baby were discharged from the hospital on November 15 and the couple even posed for paparazzi, but they had their baby wrapped in a baby cloth in order to hide her face from the camera.