Bobby Deol in his recent interview talked about how some people took advantage of his family in the past since they are very 'soft and gentle'. He said that this keeps happening but being good people, they were taught as kids to be a nice human being and be down-to-earth. 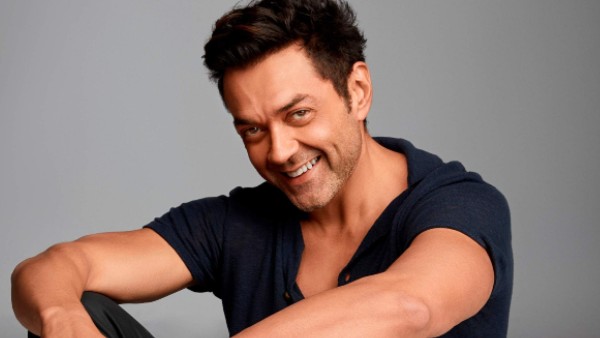 EXCLUSIVE INTERVIEW! Bobby Deol: The Best Way Of Learning Is By Making Mistakes

He continued, "There were many people whom we helped, they took our advantage and spoiled our names and moved on. This keeps on happening. But we are good people and God is watching us all. We were told since we were kids to be a nice human being, be down-to-earth and you will achieve whatever you want in life." 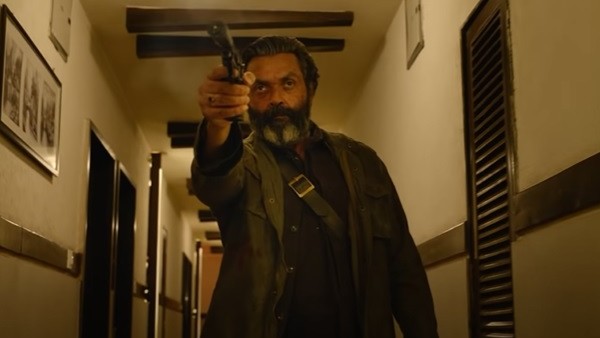 Further during the course of the interview, Bobby emphasized on how education is very necessary for the youngsters who want to make a career in Bollywood because if things don't work, they could at least have a backup plan. He added that he wants his son Aryamaan to complete his education and make up his mind so that if his career doesn't take off in the film industry, he can at least do something else.