Deepika Padukone is a proud member of the jury of the Cannes Film Festival 2022, which is being held in France currently. The talented actress addressed the media at the inauguration of the India Pavilion, where she spoke about our nation being the 'Country in Spotlight' at Cannes on its 75th anniversary. Deepika Padukone stated that India's achievement at Cannes is only a beginning.

"This was a proud moment that India was the country in spotlight at Cannes on the 75th anniversary of independence. Indian cinema is at the cusp of greatness and this achievement at Cannes is only a beginning," stated Deepika Padukone who is a part of the 9-member jury of Cannes 2022. 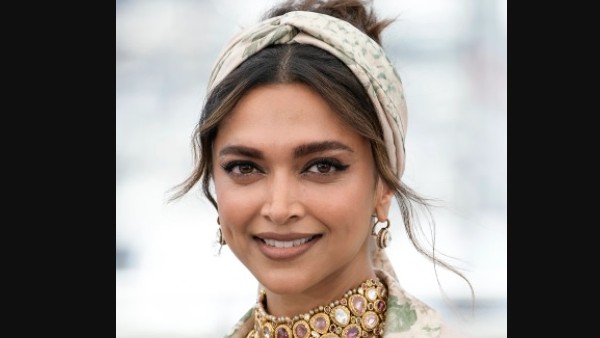 Cannes 2022: Deepika Padukone Shares Her Take On Whether OTT Platforms Are A Risk For Cinema

While addressing the media, Deepika Padukone added that being a part of the Cannes 2022 jury is something that she never imagined or expected. She recalled that nobody had faith in her or her talent when she came to the film industry 15 years back. The actress added that she is truly grateful for experiencing some of the finest films in the world, as a Cannes jury member. 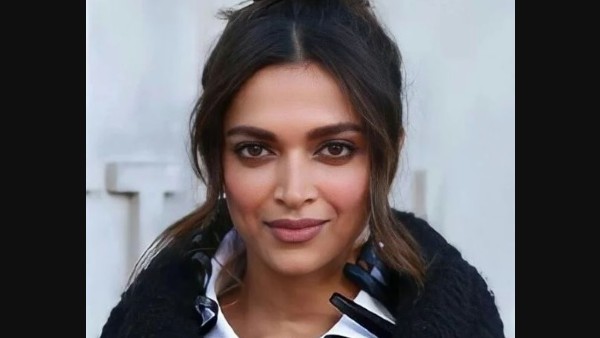 Deepika Padukone Talks About The Shift In Indian Cinema; Says 'There Is More Cross-Cultural Acceptance'

Deepika Padukone also thanked industry veterans like composer AR Rahman and director Shekhar Kapur, who were present at the event as part of the Indian delegation, for their contribution to Indian cinema. The actress opined that they are the ones who really put India on the global map. Deepika added that people like her are able to reach a platform like Cannes today because of the years of contribution by talents like Rahman and Kapur. She concluded her speech, hoping that Cannes will be in India someday.

Watch this space for more updates on the Cannes 2022 film festival.