Shakun Batra's upcoming film Gehraiyaan stars Deepika Padukone as a married gym instructor who falls in love with her cousin's fiancé (Siddhant Chaturvedi). The recently released trailer had glimpses of some intimate scenes between the two actors. During the trailer launch of the film, Deepika addressed this and revealed how director Shakun Batra made actors feel safe and secure to portray such vulnerability on screen.

The Chhapaak actress admitted that shooting intimate sequences for Gehraiyaan would have been difficult if it was not for Shakun making her and the rest of the cast feel safe and secure, adding that showcasing intimacy is not easy. 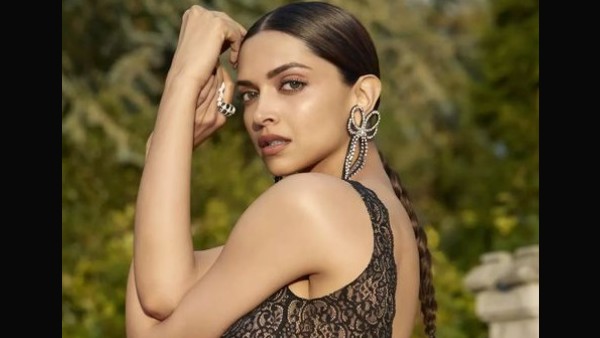 Deepika said, "I don't think it would be possible without the comfort that he (Shakun) has given all of us. You feel you are working in an extremely safe and secure environment because intimacy is not easy. It is not something that we have ever experienced or explored in Indian cinema before, in the way we have in this film. So, to go down that route of intimacy, of vulnerability, is only possible when you know that the director is not doing it for the eyeballs, but he is doing it because that's just where the characters are coming from, through their journey and their experiences." 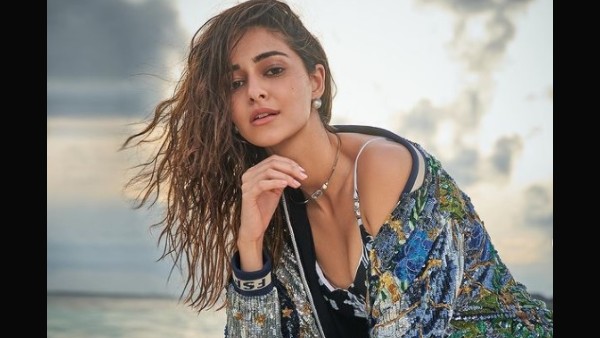 Further, the actress called her character Alisha from Gehraiyaan 'raw and real' and admitted that she had to dig deep within herself to play her and even revisited some of her unpleasant moments from her past relationships.