Dharmendra turned 87 on December 8. The veteran actor known for his impeccable good looks and acting prowess, Dharmendra, still remains one of Indian cinema's favourite stars. The talented actor has seen immense fame in his long-standing career and has delivered some of Bollywood's biggest hits. He made his debut at the age of 25 with Dil Bhi Tera Hum Bhi Tere in the 1960s.

He was discovered in a talent hunt that was organised by Filmfare magazine. After his debut, the actor, also fondly known by his fans as He-Man, went on to become one of Bollywood's most successful stars and has worked in more than 300 films. He has acted in some blockbuster movies like Bandini, Phool Aur Patthar, Mera Gaon Mera Desh, Dream Girl, Seeta Aur Geeta, Sholay, and Dharam Veer, among others.

Many people don't know that Dharmendra, in the mid-seventies, was voted as one of the most handsome men in the world. He was also honoured with the World Iron Man Award. As a young actor, Dharmendra was often compared to two of Hollywood's greatest stars, like James Dean and Paul Newman. In an old interview, Dharmendra had said that he used to get surprised by the frequent compliments he received as a youngster. 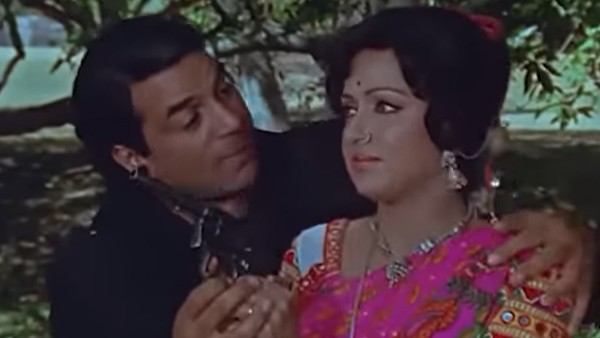 "I can't forget certain good comments from great artistes. When I came into the industry as a newbie, some people praised me and I wondered, 'Is it really like that?'," he recalled in an interview with Lehren Retro. Dharmendra even recounted one such comparison from the past when he used to get referred to some Hollywood actors like James Dean. Admitting that he had no idea who the person was to whom he was being compared to, Dharmendra said, "Some people compared me to a Hollywood star but maine uski picture hi nahin dekhi thi (I had never seen his films). I went and watched his film then and then I thought maybe from the side, I do look like him a little. Mujhe khud bhi lagne laga (I myself started feeling like that)." 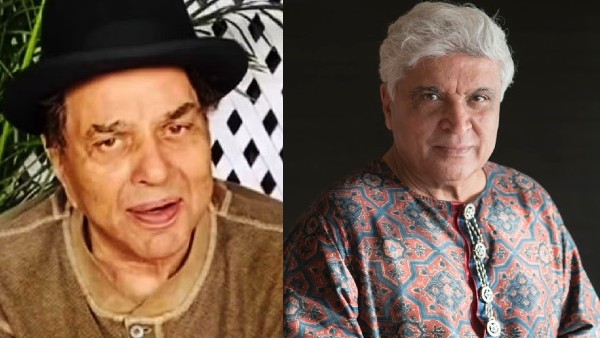 Dharmendra will be returning to silver with Karan Johar's Rocky Aur Rani Ki Prem Kahani alongside stars Ranveer Singh and Alia Bhatt. The film is set to release next year.