Dulquer Salmaan's last release Sita Ramam co-starring Mrunal Thakur, opened to positive reviews from the critics and turned out to be a major box office success. The film is currently streaming on OTT platform and continues to receive a lot of love from the audience. 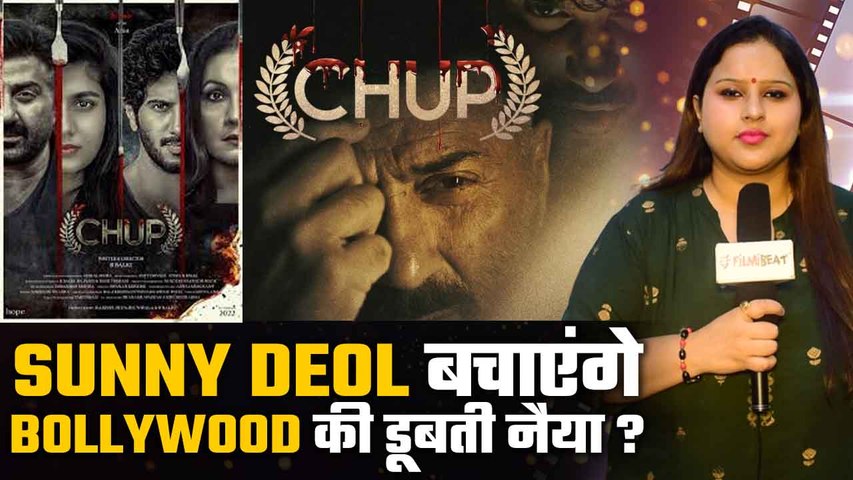 Now, the actor is busy promoting his upcoming film, R Balki's upcoming psychological thriller Chup: Revenge Of The Artist. The film depicts the pain of an artist who suffers from negative reviews and harsh criticism.

In his recent interview with India Today, the Mahanati star opened up on the nasty things he has read about himself in reviews.

Dulquer Salmaan told the news portal, "I have often read a lot of nasty things about myself in reviews. People have even written that I should quit movies and I am not made for it. It's usually the same thing that I shouldn't be here. This is not my calling. It's really harsh."

Speaking about Chup: The Revenge Of The Artist, the R Balki directorial revolves around a serial killer who goes on a killing spree to seek revenge from the film critics who gave poor ratings to movies. The murder mystery features Sunny Deol as a cop. The film also stars Dulquer Salmaan in a pivotal role with Shreya Dhanwanthary essaying the role of his love interest. Pooja Bhatt is also a part of this much-anticipated movie.

Dulquer Salmaan made his debut in the Hindi Film Industry with Irrfan Khan-Mithali Palkar starrer Karwaan in 2018. His next film was The Zoya Factor opposite Sonam Kapoor. The romantic comedy was a screen adaptation of Anuja Chauhan's best-selling novel by the same name. Chup: Revenge Of The Artist is Dulquer's third Bollywood outing.