Ever since the news of singer KK's untimely death broke, celebrities and netizens have been sharing their fond memories of the playback singer. In a career spanning almost three decades, KK sang numerous hit songs which are loved by the audience even today. 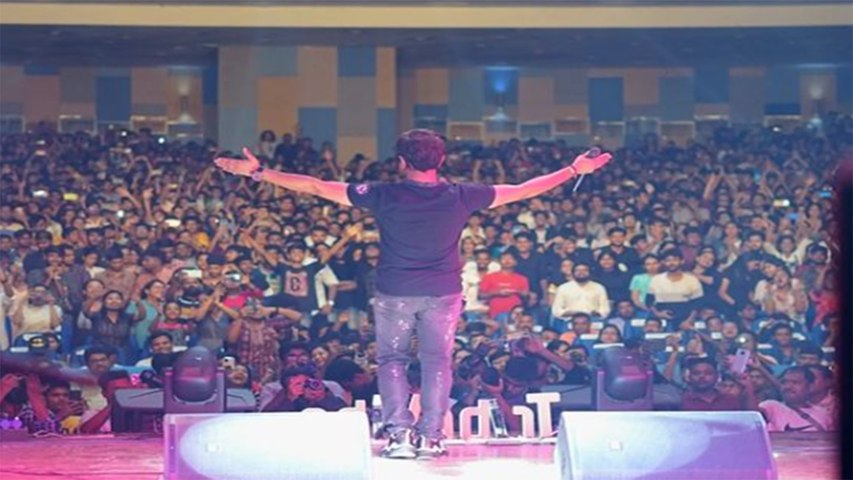 Reacting to this unfortunate news, the Raaz 3 actor told Etimes that he had an amazing time collaborating with KK on all their songs and that they will also hold a special place in his heart.

Emraan was quoted as saying, "I woke up to this heartbreaking news today. I had such an amazing time collaborating with KK on all our songs. They will always hold a special place in my heart and so will he. KK has gone too soon. It is the end of an era."

The actor also took to his Twitter to pay his tribute to KK and wrote, "A voice and talent like no other.. They don't make them like him anymore. Working on the songs he sang was always that much more special. You will always be in our hearts KK and live eternally through your songs. RIP Legend KK #ripkk."

Meanwhile, Emraan's tweet made netizens emotional. A fan tweeted, "Aap ki hi voice the sir. So many classic with Him.#RIPKK." Another user wrote, "All #KK songs starring you were super hits!" "Kk and Emraan Hashmi duo was something else man, the most iconic Singer Actor duo I have ever witnessed, KK was a gem of Bluetooth era 💔," read another tweet.