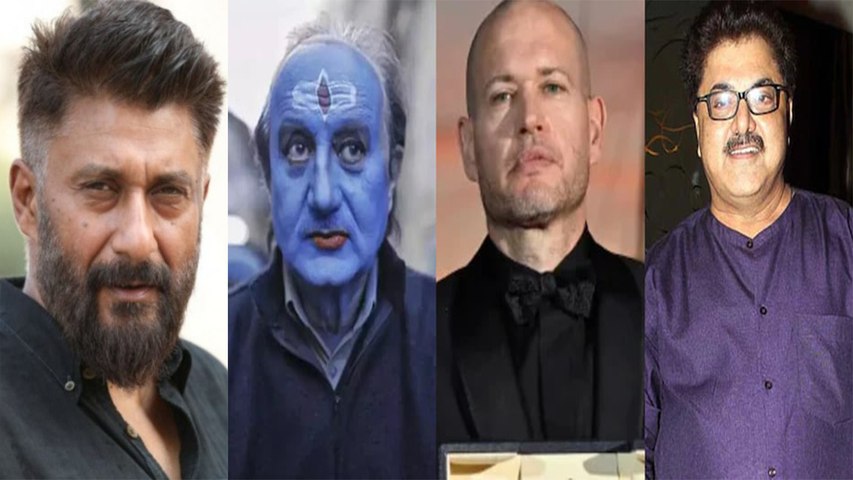 It's a new day and as we are gearing up for the new hustles, the showbiz industry is bustling with interesting scoops about our favourite celebs. From the buzz about Sidharth Malhotra and Kiara Advani's January wedding to Bigg Boss 16 getting to wild card entries tonight with Sunny Nanasaheb Waghchoure and Sanjay Gujar, new mommy Alia Bhatt flaunting her post maternity glow at sister Shaheen Bhatt's birthday and much more. We bring you all the updates from the entertainment industry right here.