Recently, when actress Evelyn Sharma shared her breastfeeding picture, her Instagram comment section was bifurcated into two thoughts. While some lauded the actress for promoting breastfeeding, others felt uncomfortable after coming across the pictures and asked the actress to avoid sharing such personal pictures on social media. The Saaho actress had captioned her picture as, "When you thought you finally established a routine and then she starts #clusterfeeding!! 🤦🏻‍♀️😩😅👼🏻💪#smileforthecamera #thingsnoonewarnsyouabout #mummylife." 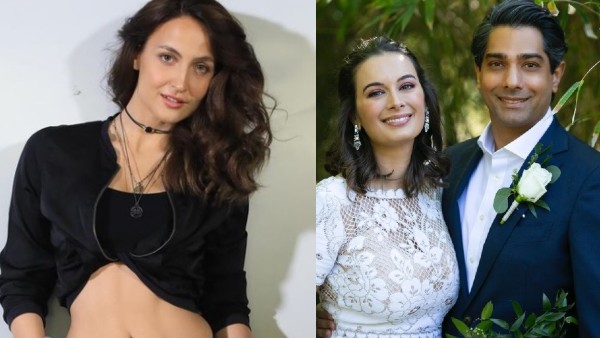 While speaking to a leading daily about the uproar that her breastfeeding picture has created on social media, Evelyn said she would rather focus on the positive messages than being bothered about the negative comments.

She told Hindustan Times, "I want to share my journey as a new mother with my friends and fans. It's important for me to keep my social media personal and not just a work profile." 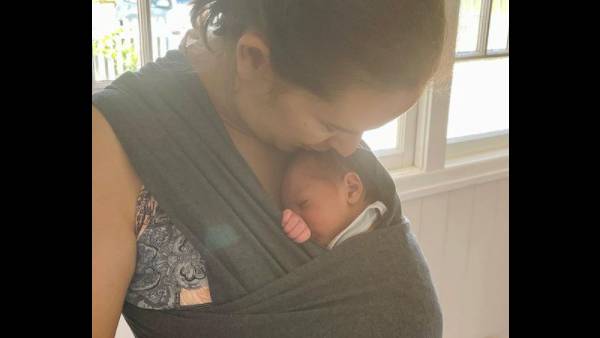 Evelyn Sharma Shares An Adorable Picture With Newborn Daughter Ava, Calls It Most Important Role Of Her Life

She further added, "Such images show vulnerability and strength at the same time. I find it beautiful. Breastfeeding is one of the most natural and healthy things to do. And it really is why women have breasts in the first place. So why be shy about it?"

The Yeh Jawaani Hai Deewani actress further shared that she hopes that her post about breastfeeding will be able to encourage young mothers, because breastfeeding is quite tough.

"When you start out as a new mum, it is often physically and mentally exhausting, particularly cluster feeds. I shared my story to let mums out there know that they aren't alone in this. There's a statue in Mumbai that says, 'A child gives birth to a mother'. I've passed by it almost daily and it left me confused every time. Now I understand what it means. Motherhood has changed my life forever," concluded Sharma.