The suave Dulquer Salmaan is currently the talk of the town. In a year which had some testosterone-fuelled cinema minting big numbers at the box office, the actor stood out from the lot and won hearts across the globe with Hanu Raghavapudi's old-world romance saga Sita Ramam alongside Mrunal Thakur and Rashmika Mandanna.

With his charming portrayal of Lieutenant Ram, the actor left the audience spellbound and even shed a tear in this visually beautiful tale of love and loss. After its rousing success in cinema halls, the film is now creating waves on OTT platform.

Recently, Filmibeat caught up with Dulquer Salmaan for a chat where we asked if he feels the classic romantic tale has helped him to gain more popularity and expand his fanbase. 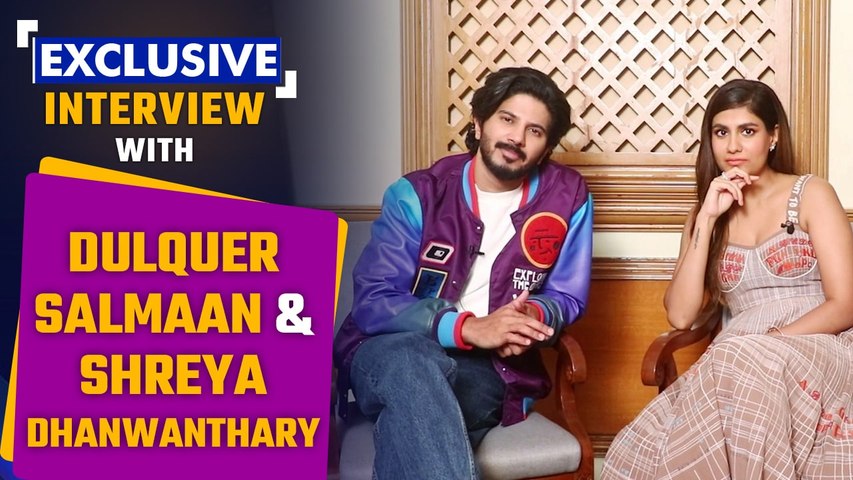 Citing one of his previous works, he continued, "My second film Ustad Hotel travelled much more than even I had imagined before the OTT came into the picture. I went to Hyderabad for the first time in my life for an award function and I met kids who were like, 'Hey, we have watched Ustad Hotel.' They were the local Telugu people. I was like, 'How like how did you watch the film?' They told me that they were googlying the best film of the year and Ustad Hotel featured in some list and they found it. So, I believe that people who love cinema will seek it out."

"I remember a distributor telling me that Charlie had a great market in Japan. There was a phase in my life where I would get constant messages from Turkey. It's strange that some work has travelled so much. Yes, I definitely think that Sita Ramam has opened up a whole bunch of new viewers to my filmography. They can go back and explore it. This is what I have always seeked," the OK Kanmani star told Filmibeat.

Speaking about how he 'geniunely and passionately' loved cinema even way before he became an actor, Dulquer shared, "I have always been seeking to be a part of great cinema. I have never chased box office numbers. I have never been that actor who chooses films for his roles. In different times of my career, I have been slotted in a particular kind of a role. I have only been hero in my films. So, I think not seeking this kind of success maybe is finding me.

Dulquer Salmaan is now awaiting the release of his upcoming film, R Balki's Chup: Revenge Of The Artist in which he shares screen space with Sunny Deol, Pooja Bhatt and Shreya Dhawanthary.