Actor Soham Majumdar is currently basking in the positive response to his SonyLIV film, Homecoming. The actor has been proving his mettle in the Hindi and Bengali film industries, especially with the success of his movies, Kabir Singh and Dhamaka. In a recent interaction with Filmibeat, he spoke about his wishlist when it comes to his future projects.

Soham Majumdar was quick to reply excitedly that he really is wishing to work with director Shoojit Sircar but not because he is a Bengali. The Brahma Janen Gopon Kommoti actor said, "I would really love to do a superhero vigilante movie with Shoojit Sircar. I just feel that it'll happen someday, you get those feelings sometimes that when it has to happen, it'll happen." 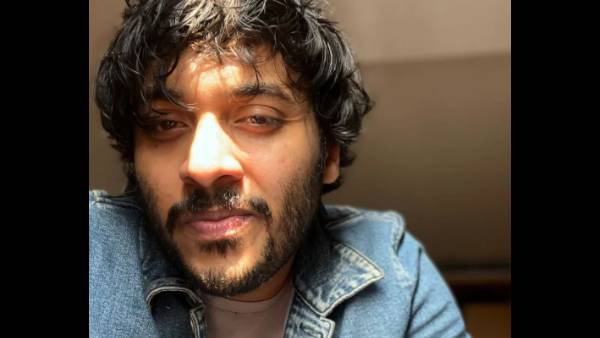 Exclusive: Soham Majumdar On Working In SonyLIV's Homecoming: It Felt Like Getting Back My Childhood

Apart from this, Soham Majumdar spoke about his prepping process for Homecoming wherein he plays Godot, who is in a dilemma to leave his stable job and reunite with his former theatre group. On this, the Drishitikone actor said, "That was tough in the sense that you know, in a theatre group, everything you look for is a chemistry in the group. You cannot fake that chemistry, like as film actors we sometimes meet our co-actors on the day of the shoot. That is perfectly fine as we have to 'fake it till we make it'. But when you're showing some people to be a part of a theatre group, you cannot fake the chemistry." 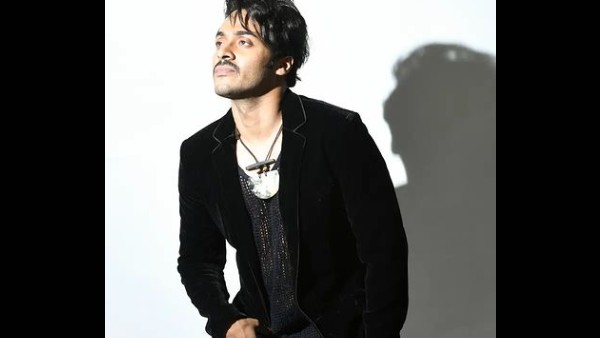 Exclusive: Soham Majumdar On Finding Success With Kabir Singh And Dhamaka: I Do Not Wish To Be A Show Stealer

Furthermore, the actor credited the BTS workshop sessions to be a great ice-breaker for the entire cast. Soham added, "We had a lot of workshops ranging from personal to group. We did those with everyone in the cast and that made us break the ice a little. Because I'd met some of the cast earlier but there were some new faces and strangers to me as well. So it was easier through these workshops to break the ice with them so that our chemistry doesn't look fake. Especially in the flashback sequences of the movie where we're actually meant to play a theatre group (Aamra)."

He further said that workshops were also conducted by his co-star from the movie and Chhichhore actor Tushar Pandey. Soham Majumdar said, "During the reunion scenes, things can be awkward cause we're meeting after 7 years but when we were shooting those flashback sequences as a unit, that's where the chemistry and the workshop came above. In fact, one of our star cast members, Tushar Panday (Shubho) is a theatre practitioner and teacher so he also helped in conducting some workshops with the group as well."