Besides Shah Rukh Khan's six-packed abs and Deepika Padukone's Bollywood debut, Farah Khan's 2007 film Om Shanti Om is also known for the star-studded 'Deewangi Deewangi' song which saw the presence of the who's who from the film industry.

Recently when Farah Khan made an appearance on The Kapil Sharma Show, the choreographer-turned-director made interesting revelations about this popular track. Farah recalled why certain stars like Amitabh Bachchan, Raveena Tandon and others couldn't be a part of it. 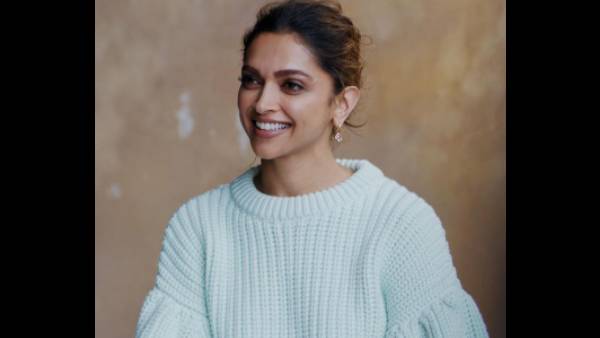 Deepika Padukone Talks About 15 Years Of Her Debut Movie Om Shanti Om, Says 'I Could Have Done It Differently'

The Main Hoon Na director shared that Raveena couldn't make it as she was heavily pregnant at that time. Khan revealed that she had approached Dev Anand but he declined saying that he doesn't do guest appearances.

Amitabh Bachchan opted out of the song because his actor-son Abhishek Bachchan and Aishwarya Rai were tying the knot in that month. Meanwhile, Farah also wanted Dilip Kumar and Saira Banu to star in Deewangi Deewangi song. In fact, Shah Rukh Khan had promised her he would personally get them on board. Unfortunately, things didn't work out. 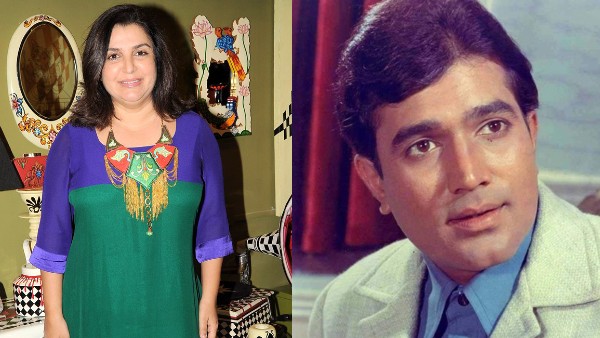 Farah Khan In Talks To Direct A Biopic On Rajesh Khanna; Nikhil Dwivedi To Produce The Film

Spilling the beans about how the track was shot in an organized way with five stars every day and two hours dedicated to each, Farah shared, "Woh pehli baar tha jab Shah Rukh subah time pe aata tha (That was the first time Shah Rukh would come on time in the morning) because he was the producer, actor and host," she said while poking fun at his notorious unpunctuality.

She further revealed that she along with celebrity designer Manish Malhotra visited everyone's houses and personally requested them to be a part of the song. "Kuch log plus-one mein aa gaye (Some people came as a plus-one)," the filmmaker said.