It was earlier reported that lovebirds Farhan Akhtar and Shibani Dandekar will tie the knot in March this year. However, it seems that the couple will make it official a month before that. The latest developments surrounding the same suggests that Farhan and Shibani will be registering their marriage on February 21.

A source close to the couple has revealed to Pinkvilla that a wedding was on the cards for Shibani Dandekar and Farhan Akhtar as they have been in love for a long time now. The source added that the couple had been discussing their marriage plans and have finally decided to take the things to next level. The source then went on to say that the couple will be taking official vows on February 21, 2022, to be partners for life and will finally take their relationship to the next level.

Farhan Akhtar And Shibani Dandekar To Tie The Knot In March This Year?

Earlier, it was reported that Farhan Akhtar and Shibani Dandekar would tie the knot in March. The reports further stated that the couple had grand wedding plans in mind but decided to keep the ceremony low-key due to the rise in the number of COVID-19 cases. A news report in BollywoodLife quoted a source close to the couple to reveal, "Farhan and Shibani were planning a lavish wedding in Mumbai on March 2022. However, now they will keep it low-key as the COVID cases have been rising once again and there are many Bollywood celebs, too, who have been tested COVID positive. And so the couple has decided to get married among friends and family. Farhan and Shibani are living together and they don't want to delay their wedding amid the pandemic, and so, they thought to keep it an intimate affair." 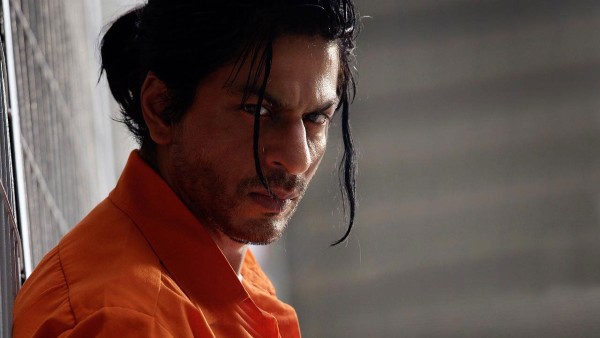 The source had gone on to add that Farhan Akhtar and Shibani Dandekar have zeroed on to a 5-star hotel for their wedding ceremony. Like many other celebrity couples, Farhan and Shibani have also chosen to lock ace designer Sabyasachi's attires as their wedding outfits. Well, fans of the two are surely excited to see them enter marital bliss soon.

Meanwhile, on the work front, Shibani Dandekar was last seen in the second season of the series, Four More Shots Please. She was also seen in the Voot Select short film, Love In The Times Of Corona. Farhan Akhtar on the other hand was seen in the sports film Toofan alongside Mrunal Thakur. He will now be directing the much-awaited road trip movie Jee Le Zaraa starring Priyanka Chopra, Katrina Kaif and Alia Bhatt.