It was announced on December 13 last year on the occasion of director Meghna Gulzar's birthday that her film Sam Bahadur starring Vicky Kaushal in the lead role, will also be starring Dangal girls, Fatima Sana Shaikh and Sanya Malhotra. The movie is based on the life of Field Marshall Sam Manekshaw and Vicky will be playing the titular role in the same. Fatima will be playing former Prime Minister of India, Indira Gandhi in the film and the latest development suggests that the actress is prepping hard for the role.

According to a news report in India Today, a source close to Fatima Sana Shaikh revealed that the actress has been reading many books on the former Prime Minister of India to get into the skin of her character in Sam Bahadur. The report quoted the source to state, "Fatima has been reading a number of books on Indira Gandhi to understand her better and get an idea of her regime as the Prime Minister. She also has got her hands on various documentaries to get the nuances and mannerisms of her character right. It is a responsible role and Fatima wants to do full justice to it." 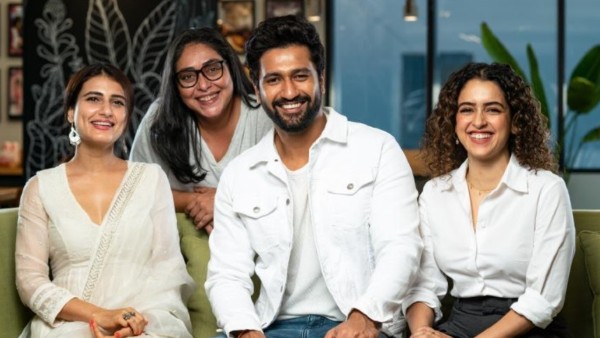 In an earlier interview with PTI in December last year, Fatima Sana Shaikh had expressed her joy in collaborating with Meghna Gulzar for the movie. The Ajeeb Daastans actress had said, "She is a maverick director, whose work I have admired and followed for a very long time. I consider working with her a personal milestone. I'm super pumped to start shooting with her and I hope we have a blast on the sets of Sam Bahadur." 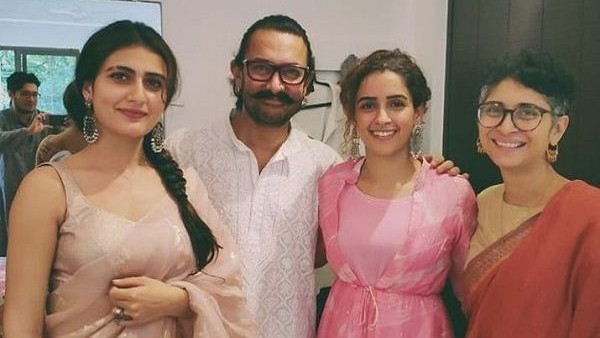 An earlier news report in Mid-Day had Fatima Sana Shaikh's Dangal co-star Sanya Malhotra express her excitement on teaming up with Fatima again in the movie. The Badhaai Ho actress had said, "First co-stars are always special. Dangal completed five years recently, and this film is a reminder that life has come a long way. Five years ago, we were kids. I am so proud and happy for us, and so excited to work with her again. It warms my heart." Sanya will be playing Sam Manekshaw's wife Silloo Bode in the movie.