Hansal Mehta and Nushrratt Bharuccha collaborated for the first time on-screen with the sports comedy of Chhalaang which went on to be liked by critics and audiences alike.

Recently the director took to his social media to congratulate Nushrratt for all the good reviews she has been receiving for Janhit Mein Jaari. While thanking all her fans, Nushrratt had written in the caption - "Can't thank you'll enough. Seriously!!" Seeing this, the Chhalaang director, wrote, "Congratulations dear Nushrat ❤️❤️❤️"

With Chhalaang, Nushrratt took a leap in her career when filmmakers started to look at her beyond glam roles, after which she went on to feature in films like Chhorii, Ajeeb Daastaans and now Janhit Mein Jaari. She has also expressed her desire to work with Hansal Mehta once more if given a chance. Moreover, for Janhit Mein Jaari, Nushrratt is receiving a great response from the audience. 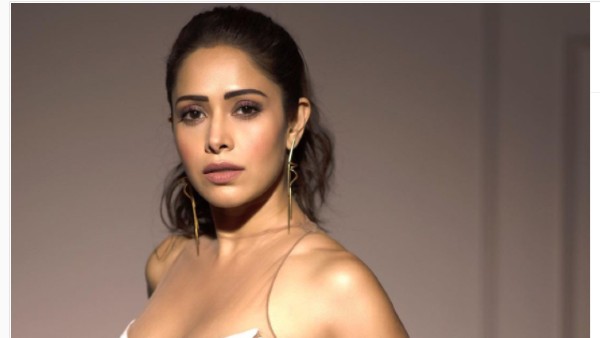 Nushrratt Bharuccha Reveals Why She Is Single; My Personal Life Has Gone Into Some Black Hole 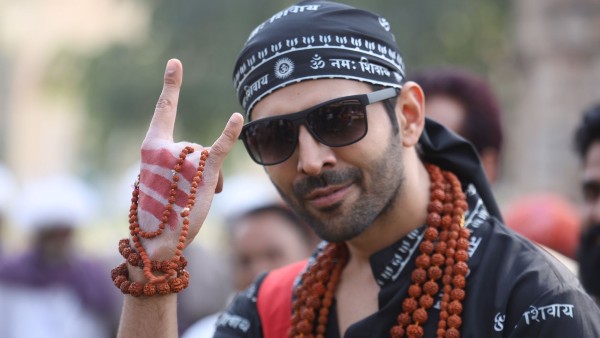