Besides her professional life, Nargis Fakhri often finds herself in news for her relationships. After her breakup with Uday Chopra, the actress went on to date American director Matt Alonzo and then chef Justin Santos. Last year in an interview with Etimes, the Rockstar actress had confirmed that she has parted ways with Santos. She had said, "We've grown apart, but we're still friends."

Now if the latest buzz is to be believed, Nargis has found love again. As per a report in Hindustan Times, the actress who is currently based in Los Angeles, is dating Kashmir-born entrepreneur Tony Beig. It states that the duo began seeing each other towards the end of 2021. 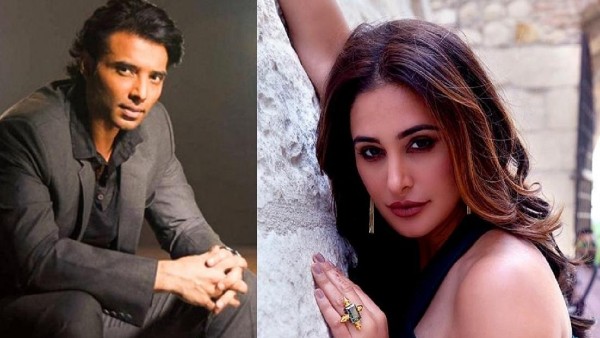 The tabloid quoted a source as saying, "They met socially and instantly hit it off. They love spending time in each other's company, and you will often find them going out together. Nargis wants to keep it very low-profile as it's still very new. But there seems to be love blossoming."

When the publication reached out to Nargis to confirm this news, she didn't response. Instead her representative told them, "She only wishes to talk about her work." 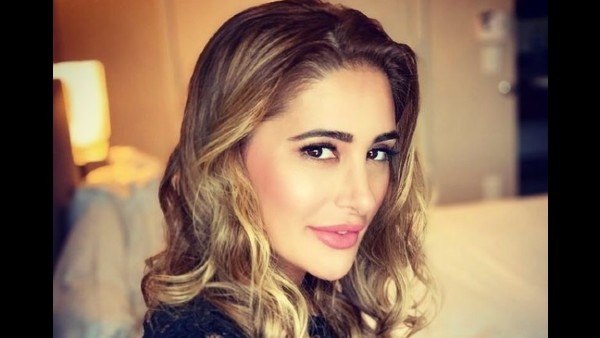 When Nargis Fakhri Opened Up On Losing Jobs In Bollywood; 'There's Nothing More Than My Morals & Values'

Meanwhile, one hears that the actress is expected to return to India soon. Speaking about films, the actress was seen in Sanjay Dutt's action thriller Torbaaz in 2020.

In the same year in an interview with National Herald when Nargis was asked if she has given up on Bollywood, the actress had said, "I did not give up on Bollywood. I was actually extremely ill but that is a story I don't feel like sharing. After my illness was dealt with, I also encountered another unfortunate situation that caused me to not be able to come back to Bollywood. I also do not want to talk about that. Maybe one day I will. I really miss India a lot. I missed acting and I miss the people who are my friends in India. Unfortunately sometimes life has other plans."