Hrithik Roshan is now facing severe social media backlash for praising Laal Singh Chaddha, the recently release Aamir Khan starrer. The Vikram Vedha actor, who watched Laal Singh Chaddha at a Mumbai multiplex recently, took to his Twitter page and heaped praises on the film. However, #BoycottVikramVedha started trending on social media immediately after he made the post. 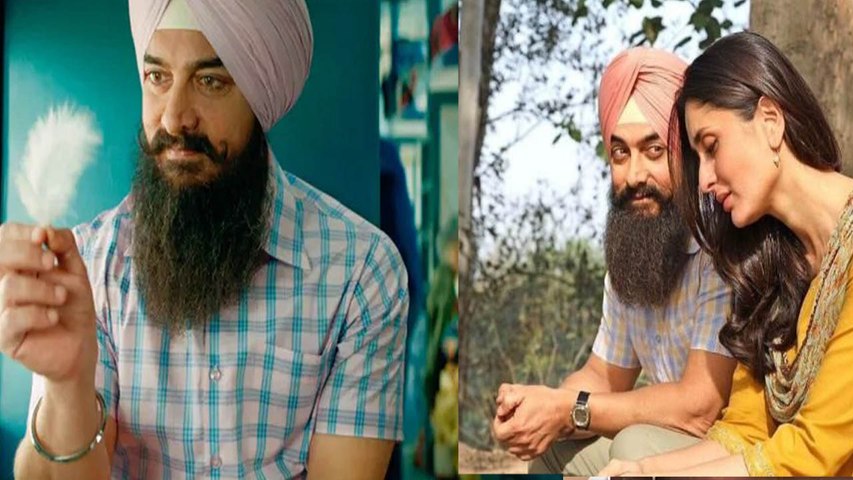 A large group of netizens, who are clearly miffed with Hrithik Roshan's decision to support Laal Singh Chaddha, are now trolling him for this move. Some of the users feel that this bad move by the actor has now sealed the fate of Vikram Vedha, his upcoming release. Some others opined that Hrithik Roshan should have focussed on his own film instead of supporting Laal Singh Chaddha, and warned about the consequences of this move.

Recently in a media interaction, Aamir Khan had spoken about the #BoycottLaalSinghChaddha trend and revealed how hurt he was when he saw the same. The Mr. Perfectionist revealed that there is a group of people who believe that he doesn't like India. Aamir Khan called all such allegations completely baseless and requested the audience to watch his film.

Laal Singh Chaddha is helmed by Advait Chandan. The project, which is scripted by Atul Kulkarni, features Aamir Khan in the title role. Kareena Kapoor Khan played the female lead in the film, which features Mona Singh, Naga Chaitanya Akkineni, Manav Vij, and others in pivotal roles. The film is produced by Aamir Khan Productions and Viacom 18 Studios.