In a career spanning over two decades, Hrithik Roshan has been a part of several movies including sci-fi flicks like Koi...Mil Gaya and Krrish franchise. Recently, the superstar at an event revealed how the idea to turn Koi...Mil Gaya into a franchise dawned upon his filmmaker-dad Rakesh Roshan. 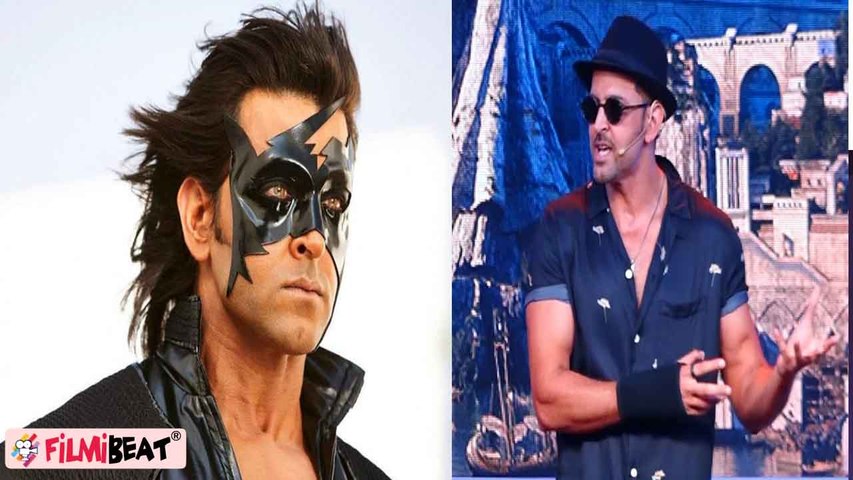 At a special event of the release of The Lord of the Rings: The Rings of Power on Amazon Prime Video, the War star revealed that his father, after binge-watching Peter Jackson's The Lord of the Rings trilogy in 2004, called him up and suggested that they too should build an entire universe around Koi...Mil Gaya.

Hrithik said, "There's a little connection between me and the Lord of the Rings, which I don't think anyone knows. One random day back in 2004, my dad watched The Lord of the Rings part one. He couldn't stop so he watched part two, and then he saw part three. He gave me a call."

He further continued, "And he was talking about how they used this one idea and expanded on it. He said, 'Why can't we do that?' So I asked, 'Okay, but what do you want to do?' So he said, 'Why can't we take Koi...Mil Gaya, one of our previous films, and build on that?' And that was the birth of Krrish. So if there was no Lord of the Rings, there wouldn't have been any Krrish."

Meanwhile, recently, there were reports doing the rounds that Krrish 4 is in the works and director Rakesh Roshan is currently working on the crucial parts of the story.

On the other hand, Hrithik is gearing up for the release of Vikram Vedha which is slated to hit the big screens in September. The actor also has Siddharth Anand's Fighter in the pipeline.