The 22nd edition of the prestigious award ceremony returned to the UAE after 16 years. It was held at the Etihad Arena in Yas Island, Abu Dhabi on June 3 and 4, 2022. 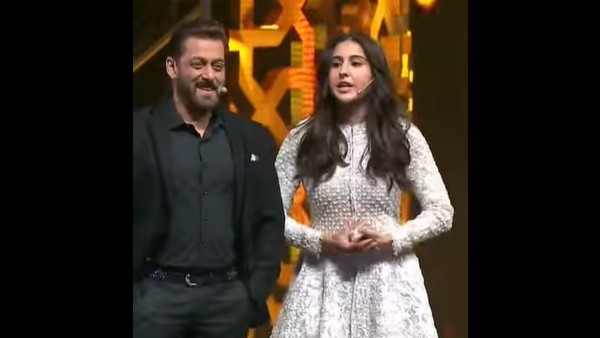 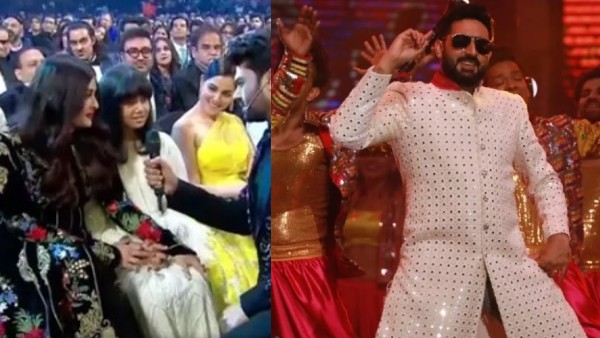 Let’s take a look at the IIFA Awards 2022 winners:

Performance In A Supporting Role (Female)

Performance In A Supporting Role (Male)

Kausar Munir for the song Lehre Do (83)

Don't forget to tune in to catch all the action LIVE tonight from 7 pm onwards. Look forward to more such events on India's leading news app, DailyHunt.