Indrani Mukerjea was released from the Byculla Women's Prison on Friday. The 50-year-old stepped outside the jail and sat in her lawyer, Sana Raees Khan's car at 5.30 pm. She was also seen hugging advocate Khan and thanking her. It must be noted that Indrani spent six and a half years behind bars in connection with the murder of her daughter, Sheena Bora.

After getting out of prison, Mukerjea spoke to TOI and said, “I want to first see and enjoy the open blue sky and have a cup of coffee and collect my thoughts before deciding on what next.”

She went on to add, "I am writing a book it is not on the jail life. I have forgiven everyone. In the jail, I have learned to forgive and I am thankful to the Indian judiciary l my faith is restored I the justice case. I will not speak about the case. I will not speak about the jail. I have learnt a lot of empathy inside prison. I am looking forward to a new life and have no plans just yet. I want to look at the night sky for the first time in seven years." 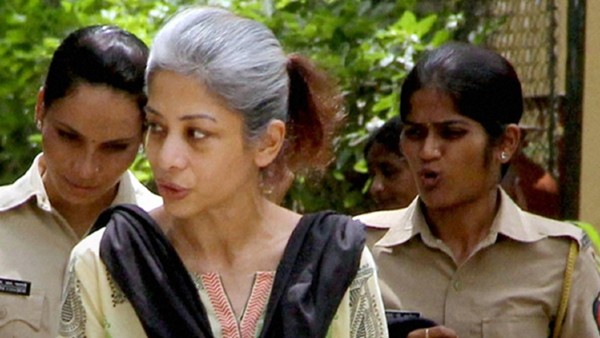 For the unversed, Indrani was granted bail by the Supreme Court on Wednesday and a release plea was made before the trial court on Thursday. She was released on a provisional cash bail of Rs 2 lakh and was granted a two-week period to furnish the solvent surety. 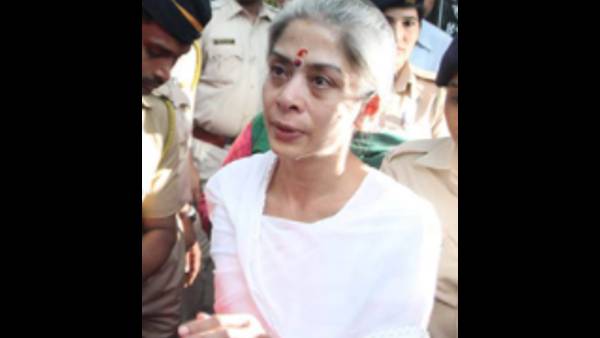 Indrani Mukerjea Case: Lady Who Claimed To Have Seen Sheena Bora Is Ready To Record Her Statement

The special judge had stated, "Furnishing solvent surety in the sum as directed may take some time, and keeping in view the said fact, as the accused is ready to furnish cash bail provisionally, she may be released after furnishing cash bail.”