Ever since Hrithik Roshan's ex-wife Sussanne Khan made her relationship with Arslan Goni official, rumours have been rife that the duo is all set to enter the wedlock. But are the rumours indeed true? In his recent tete-a-tete with a leading daily, Arslan quashed all the rumours around his love life with Sussanne and said that marriage is not on the cards.

While speaking to Hindustan Times, Arslan said, "I don't want to talk about this. I don't like talking about my personal life. I don't know who has spoken about it. Early in the morning, the first tag I saw on Instagram was this." 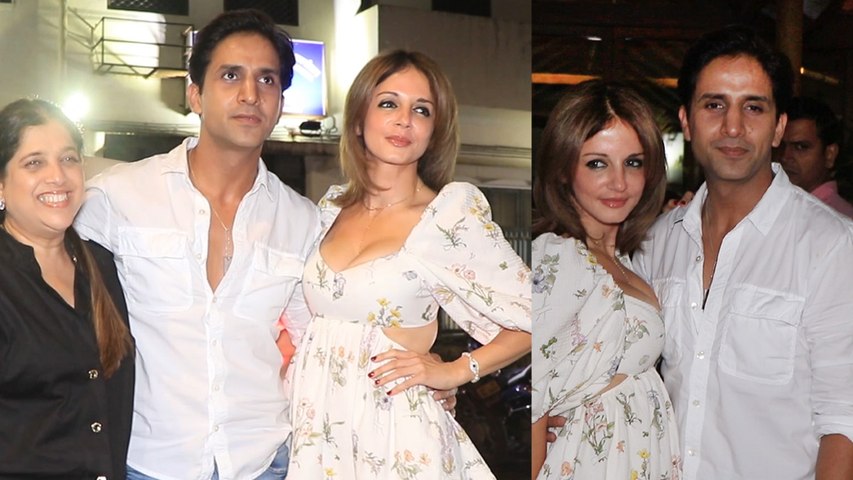 He further said that he does not know who has written about it, and from where do they get such news.

Recently, Arslan returned to Mumbai after spending quality time with Sussanne in California.

In the same interview, Arslan said that he is not answerable to anybody about his personal life, because he does not want to make a show of it.

"I don't want to be that person. As an actor, this (personal life) is what we are left with. I don't want to throw it in someone's face. At the same time, if I am going out with her, I am not going to enter separately or something," concluded Goni.

On a related note, rumours have been also rife that just like Sussanne and Goni, Hrithik Roshan and his girlfriend Saba Azad are also planning to get hitched soon.