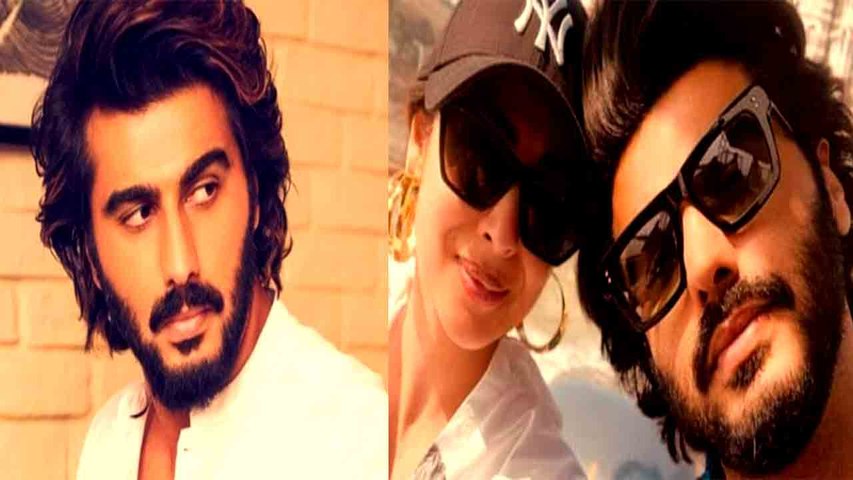 According to a report published in Pinkvilla, Arjun and Malaika are expecting their first child together. The report suggested that the power couple had announced the pregnancy to their close friends during their recent London trip. Although an official announcement in this regard is yet to be made, if the reports turned out to be true, it will be Malaika's second child. The actress, who was earlier married to Arbaaz Khan, has a son Arhaan with him. In fact, Arbaaz and Malaika have been co-parenting him. Meanwhile, a family member has rubbished the news and called it a rumour. Talking to ETimes, a family member stated, "This is not true. These are just rumours".

As of now, Malaika is busy with her upcoming show Moving In With Malaika which will mark her digital debut and will give a glimpse into her personal life. In fact, it is also reported that Malaika's ex-husband Arbaaz and boyfriend Arjun Kapoor will also be a part of the show. On the other hand, Arjun Kapoor is working on Aasmaan Bharadwaj's upcoming directorial Kuttey which also stars Radhika Madan, Konkona Sen Sharma, Naseeruddin Shah, Tabu, Shardul Bharadwaj, Kumud Mishra, etc. He will also be seen playing the lead in The Lady Killer With Bhumi Pednekar.