Jacqueline Fernandez has had a rough couple of months lately due to her struggling with the 200 crore cheating case involving alleged conman Sukesh Chandrashekhar. Jacqueline was grappled into the controversy after her pictures with the conman went viral on social media. Now the latest reports suggest that the actress had become emotional on the sets of her film Ram Setu when the movie announced its wrap recently.

A source close to the actress revealed to India Today that she became emotional on the last day of her Ram Setu shoot because she went through a lot of personal struggles while shooting for the movie. The source added that Jacqueline Fernandez had become close to director Abhishek Sharma and her co-star Akshay Kumar while shooting the film. The source went on to say that the actress became sentimental and spoke to her director and co-star about her experience while working in the movie as well as dealing with the turmoil in her personal forefront. 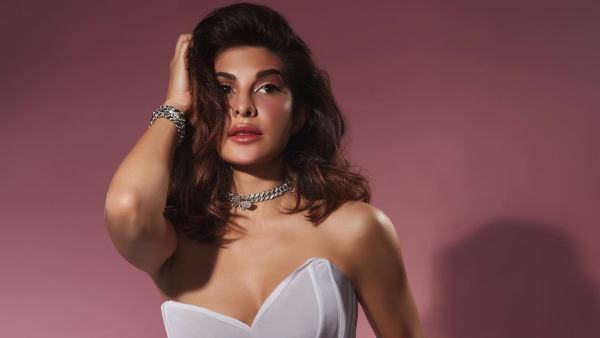 The source further added that Jacqueline Fernandez was spotted journaling and reading some spiritual books during the breaks from her shoot. The source went on to say that the team of Ram Setu tried to cheer up the Jaane Kahaan Se Aayi Hain actress to keep up her morale high amidst her personal crisis. The source stated that Jacqueline was shooting for the project while her interrogations with the Enforcement Directorate and her heavy public scandal. 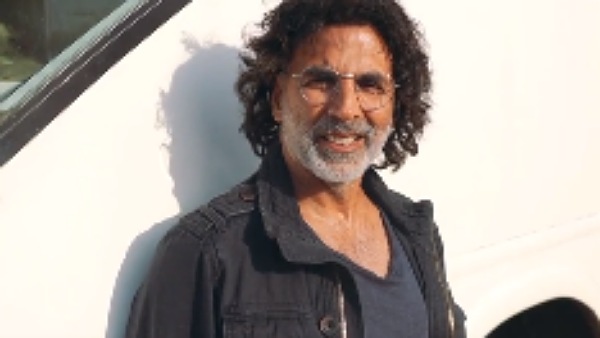 Akshay Kumar Announces Wrap For His Movie Ram Setu, Says 'It Was Like Going To School Again'

Jacqueline Fernandez had become very close to the team of Ram Setu, right from the director to the cinematographer during the whole process and considers this movie special for her. The Flying Jatt actress thus got emotional when she learnt that they are wrapping up the shoot for the movie. The source added that Jacqueline has been dealing with a lot personally right from her scandal involving Sukesh Chandrashekhar to her mother Kim Fernandez suffering a heart stroke.

The source said that Jacqueline Fernandez used Ram Setu as a work distraction and a way to divert her mental stress. Earlier the Brothers actress had issued a statement amidst the controversy that said, "This country and its people have always given me tremendous love and respect. This includes my friends from the media, from whom I have learned a lot. I am currently going through a rough patch but I am sure my friends and fans will see me through it."

The statement further read, "It is with this trust that I would request my friends to not circulate any images of a nature that will intrude my privacy and personal space. You would not do this to your loved ones, am sure you would not do this to me either. Hoping that justice and good sense prevails. Thank you."