Bollywood actress Jacqueline Fernandez on Monday (September 26) was granted interim bail on a bond of Rs 50,000 by Delhi's Patiala Court. The Additional Sessions Judge Shailender Malik, who sought a response from the ED on the bail plea by the actress' lawyer, has granted the bail. The actress was questioned last week by Delhi Police's Economic Offences Wing (EOW) in relation to an alleged connection with a Rs 200 Crore extortion case linked to a conman, Sukesh Chandrashekhar. 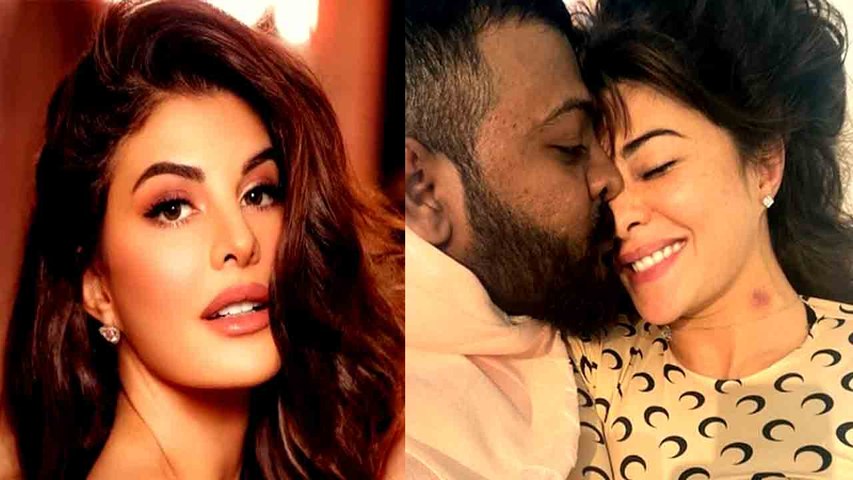 The case will next be heard on October 22.

She was also questioned by the Delhi Police regarding the money trail she received from Sukesh and the diversion of funds, along with a list of the goods she had got from Sukesh, some of which were allegedly purchased with money he had extorted from Aditi Singh, the wife of imprisoned former owner of Ranbaxy, Shivinder Singh.

Reportedly, Jacqueline was interrogated about the chartered plane trip conman Sukesh had arranged for her, a source from the EOW said. The actress accepted that she had previously relied on him for chartered flight trips several times.

Jacqueline was earlier interrogated by the EOW on September 14 with Pinky Irani, who is said to have introduced the actress to conman Sukesh.

The Enforcement Directorate (ED) has named actress Jacqueline in their chargesheet, linking her to a scam involving Sukesh. In the chargesheet, the actress has been accused of having knowledge about Sukesh's involvement in criminal cases and yet, overlooking it, she got involved with him in financial transactions.

The actress, in a statement recorded last year, also submitted that she had received valuable gifts from Sukesh Chandrasekar. It has also been alleged that the actress and her family members have been gifted jewellery worth Rs 7 crore, several luxury cars, expensive bags, clothes, shoes, and costly watches by Sukesh with the extorted money.

A native of Bengaluru, Karnataka, Sukesh Chandrashekar is currently serving in a Delhi prison and has over 10 criminal cases against him, which involves cheating. In her statement to the ED, Jacqueline claimed that Sukesh introduced himself as the owner of Sun TV. He also told her that he comes from a powerful political family in Chennai.