Jacqueline Fernandez was recently named as an accused in the chargesheet filed by the Enforcement Directorate (ED) in a multi-crore money laundering case linked to alleged conman Sukesh Chandrashekhar. 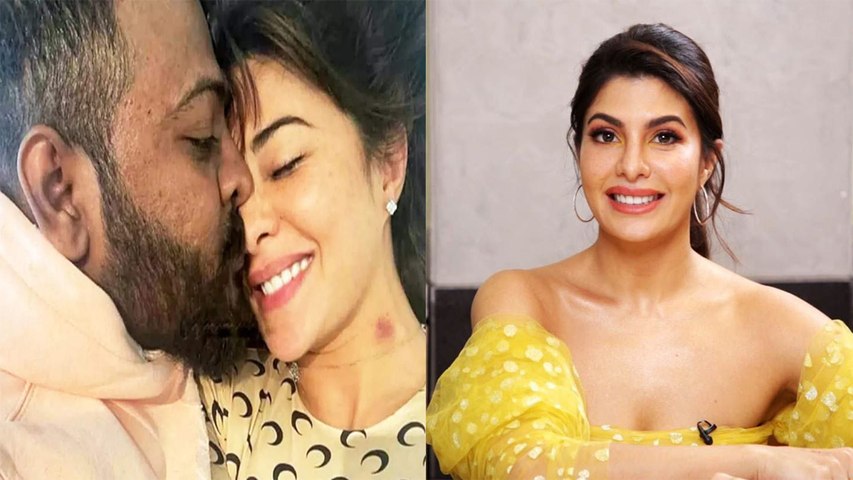 Following this, Jacqueline's lawyer Prashant Singh in an interaction with ETimes, claimed that his client is innocent. He said that it is unfair to prosecute 'innocent' Jacqueline even without listening to her side of the story. He further added that the 'fake offence' is painful is her.

"Nobody has bothered to read the evidence filed by the ED. The entire evidence reflects that she is innocent. Be it a common man or a celebrity, every person has a right to live with dignity. She has worked immensely hard in life to achieve what she has achieved in her profession. Such frivolous allegations only tarnish the image unnecessarily," Singh told the tabloid.

In another statement, the lawyer said that Jacqueline has always cooperated with the investigation agencies and attended all the summons issued till date. He also claimed that she is a victim of a larger criminal conspiracy.

He added, "She has handed over all the information to the best of her ability to the ED. The agencies have failed to appreciate that she was cheated and conned into this matter. She is a victim of larger criminal conspiracy."

For the unversed, the ED has alleged that Sukesh Chandrashekhar had purchased gifts for the Kick actress with the money he had extorted from high-profile people including Aditi Singh and Shivinder Singh, the former promoters of the pharmaceutical company Ranbaxy.

With regards to work, Jacqueline was recently seen in Kiccha Sudeep's Vikrant Rona.