Bollywood actress Jacqueline Fernandez's mother Kim Fernandez who resides in Bahrain suffered a heart stroke. According to a news report in Pinkvilla, Kim was rushed to the hospital following the same. Some sources revealed to the portal that she is under medical supervision at the hospital at the moment.

The source also revealed to the portal that further developments surrounding Jacqueline Fernandez's mother's health is still awaited. Earlier in an interview in June this year, the Jaane Kahaan Se Ayi Hai actress had revealed how her parents and relatives worry about her from Bahrain and wish her to shift with them amidst the pandemic situation. Jacqueline had spoken to a leading daily saying, "My friends from Sri Lanka and my parents, who live in Bahrain, watch the news and panic when they see the situation in India. My parents desperately want me to live with them in Bahrain... even my uncles and cousins in Sri Lanka are asking me to come and stay with them. However, I am pretty intent on staying put here and continuing the work I am doing." 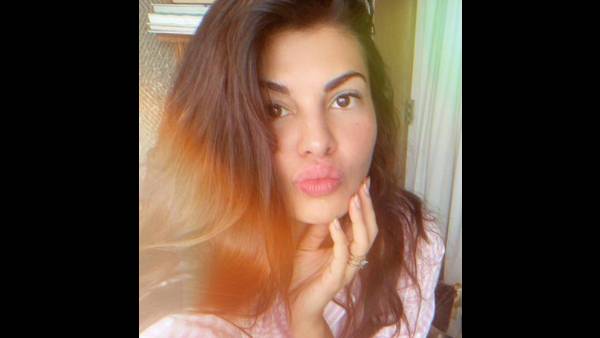 Jacqueline Fernandez Was In A Relationship With Conman Sukesh Chandrashekhar, Claims The Latter

The year certainly did not start on a good note for Jacqueline Fernandez. Before this, the actress has also been grappling with the controversy surrounding the Rs 200 crore cheating case involving alleged conman Sukesh Chandrashekhar. The Mrs Serial Killer actress has been grilled several times by the Enforcement Directorate (ED) regarding the same. 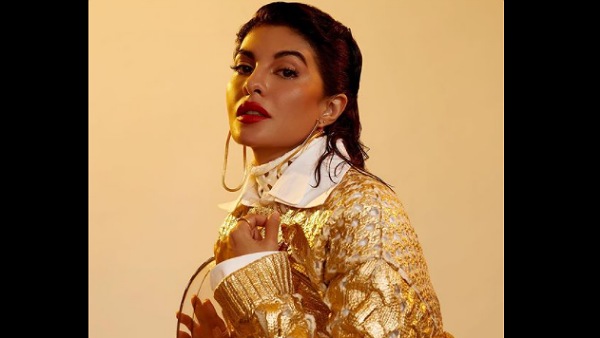 With the Enforcement Directorate (ED)'s investigation, it was found that Sukesh Chandrashekhar gifted many expensive gifts to Jacqueline Fernandez from lavish dresses, jewellery, cars to an Arabian horse and some Persian cats. Now in his recent letter, the alleged conman stated that he was gifting the actress such extravagant presents as they were in a relationship.

A news report in India Today quoted Chandrashekhar's letter to state, "I was in a relationship with Jacqueline and that was the reason I have given gifts to her. Any kind of transaction that took place is about my personal life and none of the amount used in the gifts as part of any proceeds and the court will decide if it was. She has nothing to do with the case."

On the work front, Jacqueline has movies like Attack, Cirkus, Ram Setu and Bachchan Pandey in her kitty.